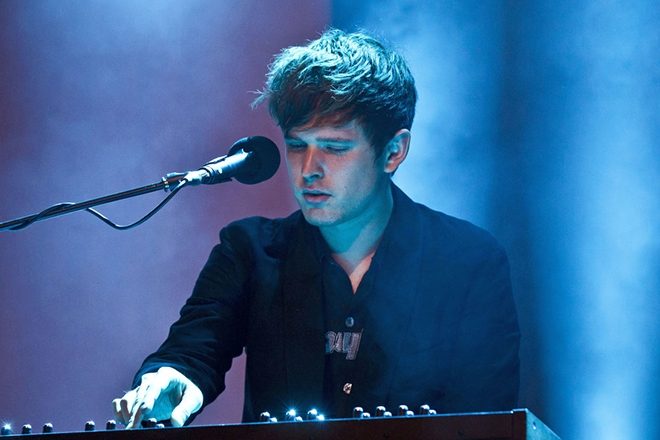 UK singer/songwriter James Blake has released the visuals for 'Can't Believe The Way We Flow'.

The track was taken from his critically-acclaimed album, 'Assume Form', which was released in January.

The music video was directed by Frank Lebon, who has previously worked with A$AP Rocky on his 'Sundress' video, as well as Mount Kimbie and King Krule.

Check out the dazzling visuals below.