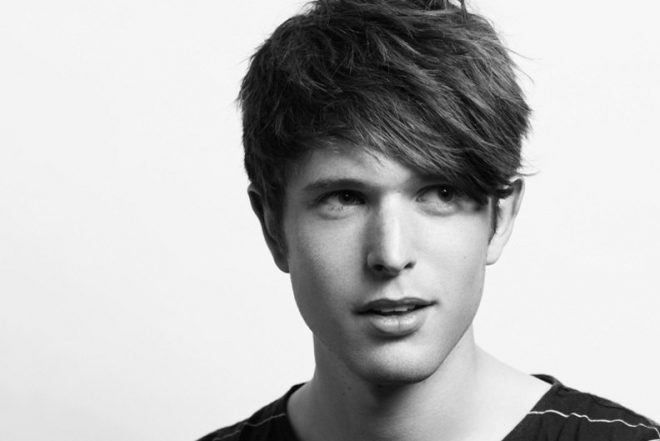 Since releasing a handful of new tracks this year, James Blake has been pointedly vocal about artist mental health.

First penning a letter to reject the problematic "sad boy" label often assigned to his music and pointing out the current "epidemic of male suicide and depression", Billboard reports that the London native recently also joined the Performing Arts Medicine Association in Orange County, California as a guest speaker on a panel called 'You Got This: Managing the Suicide Crisis in the Arts Population' where he tackled the subject of mental health amongst touring artists by opening up about his own experiences with depression and "suicidal thoughts".

"I was taken away from normal life essentially at an age where I was half-formed,” Blake said, referencing his newfound fame he experienced in his early 20s after tracks like 'Wilhelm Scream' and 'Limit to Your Love' were released. "Your connection to other people becomes surface level. So if you were only in town for one day and someone asked you how you are, you go into the good stuff…which generally doesn’t involve how anxious you feel [or] how depressed you feel.”

Additionally, he discussed how impactful his (bad) eating habits were on tour, a complaint often felt by touring artists. “I would say that chemical imbalance due to diet and the deterioration of my health was a huge, huge factor in my depression and eventual suicidal thoughts,” he said. “I developed [dietary] intolerances that would lead to existential depression on a daily basis. I would eat a certain thing and then all day I would feel like there was just no point.”

Additionally, and possibly alluding to his previous statements about being labeled a "sad boy", Blake dispelled the common notion that an artist must suffer in order to succeed, creatively. “There is this myth that you have to be anxious to be creative, that you have to be depressed to be a genius. I can truly say that anxiety has never helped me create. And I’ve watched it destroy my friends’ creative process too.”

Blake also shared his experience with an experimental treatment called EMDR therapy, which uses rapid eye movement to allow patients to "reprocess" traumatic experiences. Along with his girlfriend, with whom he lives with in Los Angeles, Blake explained that he found success in simply cutting ties with negative sources. “Honestly, a lot of catharsis just came in telling lots of people to fuck off. And saying no. Saying no to constant touring. No [amount of] money will ever be enough.”

He concluded his time on the panel by pointing out that "we've reached a critical point". “We are the generation that’s watched several other generations of musicians turn to drugs and turn to excess and coping mechanisms that have destroyed them. And there are so many high-profile people recently who’ve taken their own lives. So we, I think, have a responsibility to talk about it and to remove the stigma.”

Read more about DJs and artists opening up about mental health here.