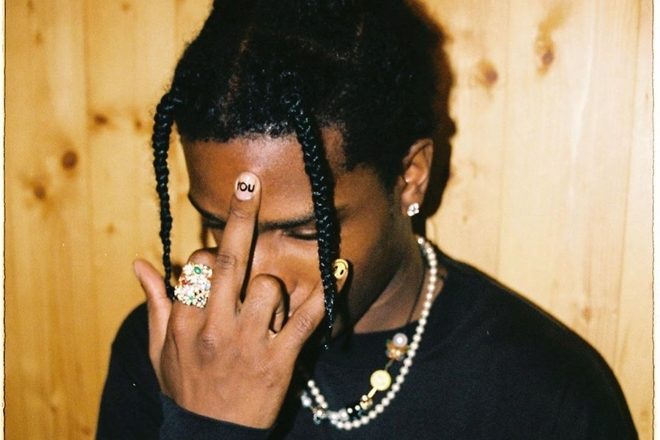 After A$AP Rocky was temporarily released from prison last week, it has been revealed a US diplomat wrote to Swedish officials warning that if the case wasn’t quickly resolved there could be “potentially negative consequences to the US-Sweden bilateral relationship.”

The Swedish Prosecution Authority released letters sent by hostage crisis envoy Robert O’Brien requesting for A$AP Rocky and members of his entourage Bladimir Corniel and David Rispers to be released from Stockholm’s Kronberg Remand Prison and placed in a supervised detention at a local hotel in the Swedish capital while the case is being decided.

Swedish Prosecutor-General Petra Lundh responded by saying that the Swedish Constitution does not allow for outside interference in a prosecutor’s investigation and that no action would be taken to comply with O’Brien’s request.

Following the trial’s conclusion, the judge ordered for the rapper, real name Rakin Mayers, Corniel and Rispers to be freed from jail, awaiting a verdict on August 14.

President Donald Trump responded to the news on Twitter:

A$AP Rocky released from prison and on his way home to the United States from Sweden. It was a Rocky Week, get home ASAP A$AP!

THANK YOU FROM THE BOTTOM OF MY HEART TO ALL OF MY FANS, FRIENDS AND ANYONE ACROSS THE GLOBE WHO SUPPORTED ME DURING THESE LAST FEW WEEKS I CANT BEGIN TO DESCRIBE HOW GRATEFUL I AM FOR ALL OF YOU THIS HAS BEEN A VERY DIFFICULT AND HUMBLING EXPERIENCE I WANT TO THANK THE COURT FOR ALLOWING ME BLADI AND THOTO TO RETURN TO OUR FAMILY AND FRIENDS THANKS AGAIN FOR ALL OF THE LOVE AND SUPPORT