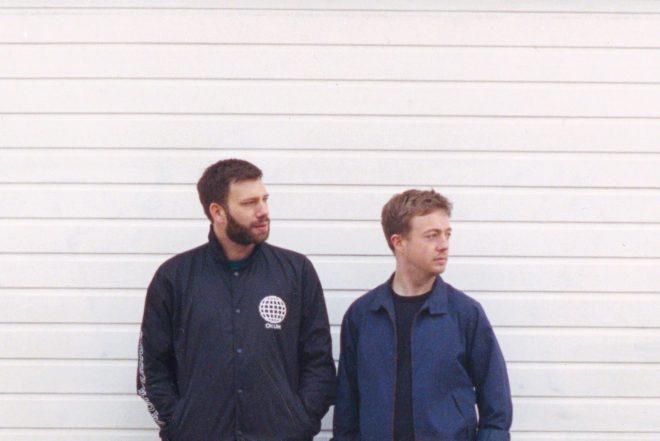 Ahead of their global tour this year, a new track from Mount Kimbie (pictured) featuring King Krule has surfaced.

'Turtle Neck Man', a cut from the recording sessions of last year's album 'Love What Survives', is a pensive production, with King Krule laying his poetic enigmas over a haunting atmospheric bed of strings, deep acoustic thuds and popping percussive samples.

The collaborators have worked together several times in the past, including on 'Love What Survives' track 'Blue Train Lines' and 2013's 'You Took Your Time'.

Mount Kimbie credit Krule as the “energy” behind their switch from post-dubstep to a sound that’s more post-punk, according to Pitchfork.

Mount Kimbie are currently performing in the UK, but start trotting the globe next month, in a steady stream of gigs including festivals Sónar, Field Day, Melt, Green Man and Nova Batida.