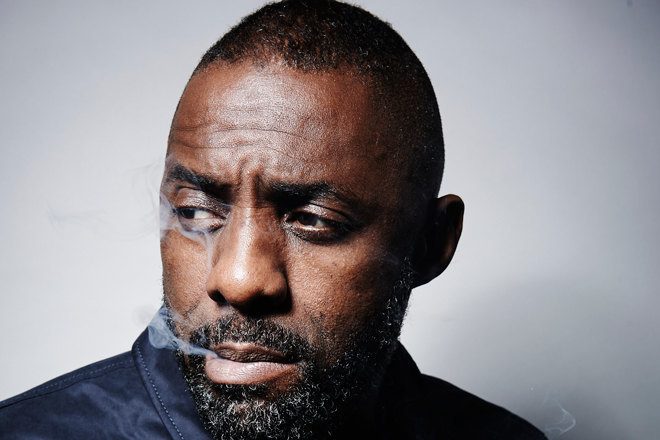 Netflix has announced that British actor Idris Elba will star in a new comedy series titled Turn Up Charlie, where he will play a struggling DJ.

Following rumors that he would be cast as the next James Bond, Idris Elba has continued to make strides both in and outside of film. Having been a longtime member of the UK garage scene, his DJ career is suddenly taking off. After performing a DJ set in Mixmag's The Lab LDN, he was recently announced as part of the Coachella 2019 lineup. He also recently launched his own record label, 7Wallace Music.

Now Elba's skill behind the decks will also be useful in his next acting role as the character Charlie, a struggling DJ and eternal bachelor who reluctantly becomes a “manny” to his famous best friend’s problem-child daughter in order to get his life back on track.

The series, co-created by Elba and Gary Reich, is set to debut March 15.

View images of Turn Up Charlie below. 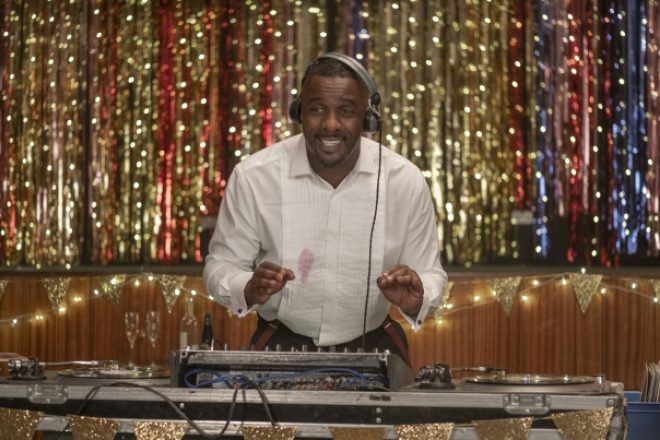 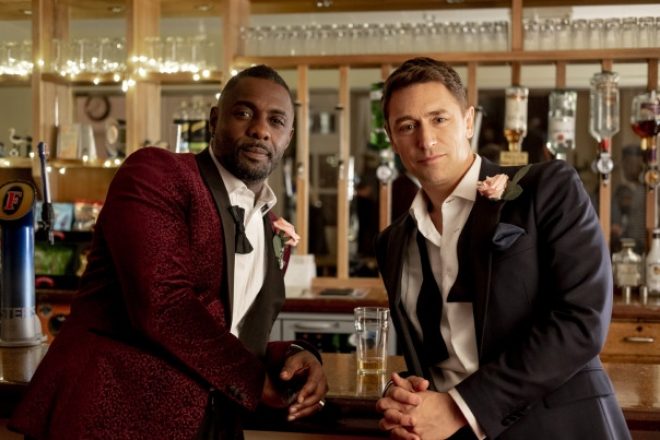 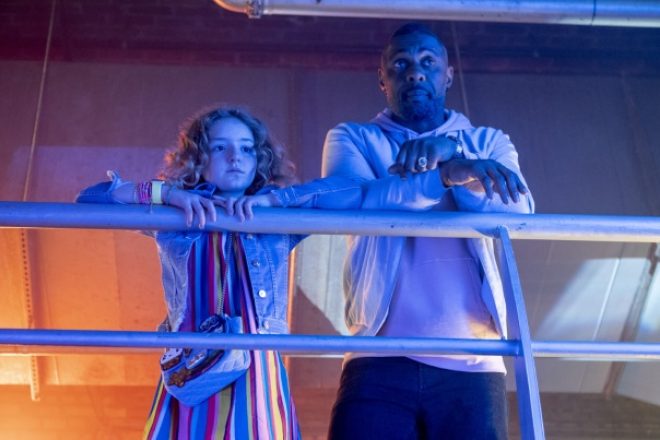 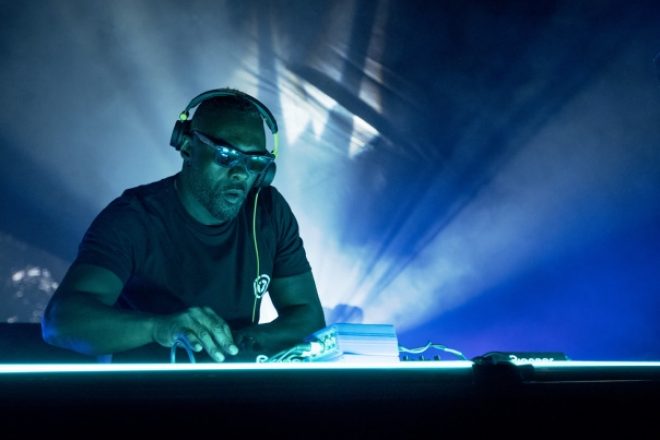 Idris Elba has been active in dance music for a long time. Watch him recount the time he tried to break into the UK Garage inner circle below.