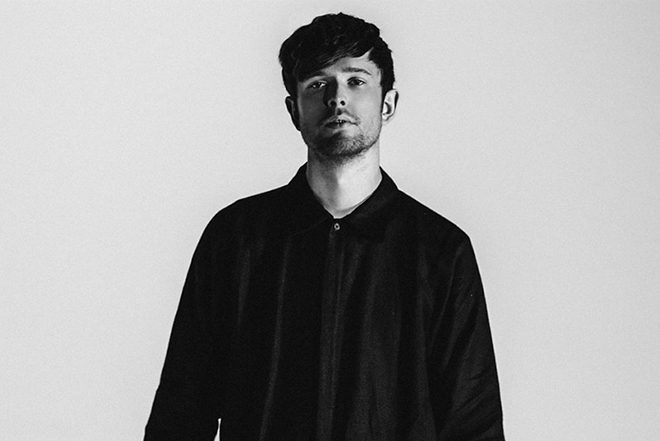 Information regarding UK crooner James Blake's forthcoming album has been scarce, but reports are surfacing that he will release a new full-length album later this month.

James Blake's last album 'The Colour In Anything' was released in 2016 with just one day's notice, so it's not surprising that he's kept his next album a secret. That said, thanks to clever individuals on the internet, namely on this Reddit thread, James Blake's new album 'Assume Form' has surfaced on a French Amazon pre-order page with a release date of Janurary 25, 2019.

Along with the release date, the page also reportedly includes a track list as well as a list of collaborators, including André 3000, Travis Scott, Moses Sumney, Rosalía, Metro Boomin, and UK rapper SwaVay.

According to Stereogum, the information is likely genuine as Blake teased an André 3000 collab during a DJ set in Brooklyn last month and he's also set to go on a North American tour in February, presumably to support the new album.

While the supposed facts get fans excited, no confirmation has been made by Blake or his team.

James Blake last shared new music in mid-2018 with 'Don't Miss It', listen here. He has also come out to express that he doesn't want his music to be labeled as "sad boy music", find out why here.

View the apparent tracklist for 'Assume Form' below.