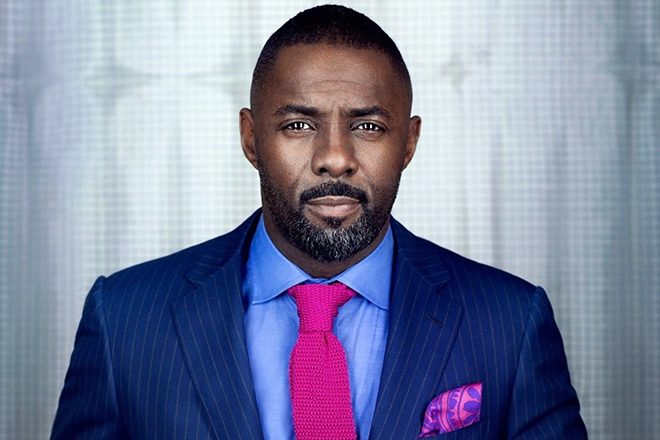 This weekend, Elba opened up his set at Elrow Town London with a heavy remix of the 007 theme song, sparking new excitement around a two year-long rumor that Idris Elba will be the next to replace Daniel Craig as James Bond. His opening track choice acted as a confirmation to many of his fans that an announcement regarding his role as the world's favorite secret agent would be coming soon.

This speculation was further backed up when Elba tweeted a photo of himself with the caption "My name is Elba, Idris Elba", obviously echoing Bond's famous catchphrase. However, the initial tweet was soon followed up by another that simply read, "Don't believe the HYPE."

With the flurry of rumors popping up online, a representative for the franchise's next director, Antoine Fuqua, told the Hollywood Reporter that the chatter about Elba taking up the role as the next Bond for the untitled "Bond 25" movie are "all made up" and that they are not even sure "how it got started."

Back in October, Idris spoke to the New York Times about the 007 rumors, saying "I think it's more about, we just want to have a black guy play James Bond rather than Idris Elba, the actor, play James Bond. That's the part that I'm like, 'Ugh, come on’." He also later told Variety that "there's no such thing as a 'black Bond'."

Regardless, it seems that Idris Elba is having a blast keeping the 007 rumors running - both on and off the decks. A Bond who can also tear it up on the ones and twos? While it may all be "hype," we can still dream, right?

Check out his slamming performance at The Lab LDN below.