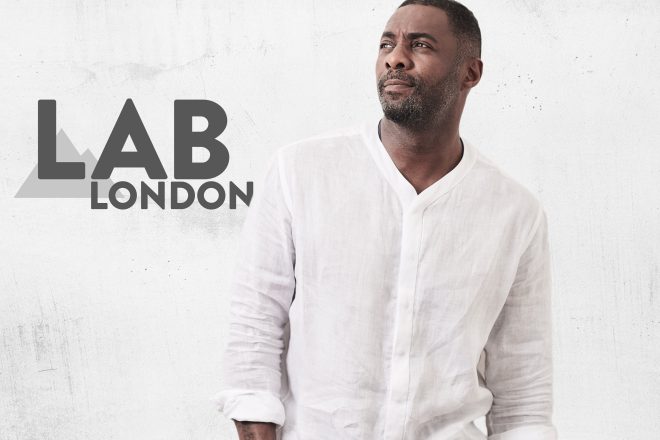 This Friday we’re graced with two behemoths as Creamfields takeover and bring Idris Elba in tow.

A dance institution for over two decades, there’s nowhere quite like Creamfields for a raucous weekend that showcases the breadth of the electronic music spectrum. With over 300 artists playing across 30 stages, there’s plenty for fans of house, techno, trance, drum ‘n’ bass and everything in between to get stuck into. The festival’s consistently high production value also provides visual spectacles that enhance the aural excellence. Head to creamfields.com for further details and purchase tickets from TicketMaster.

Idris Elba also brings considerable pedigree to the party. Before he was an acting icon, he cut his teeth in East London’s clubs in the 90s and has risen up the ranks to become to become a staple at the world’s finest clubs and festivals, playing at the likes of Glastonbury, Creamfields, New York’s Output, LA’s Sound, and White Isle spots Hi, Pacha and Ibiza Rocks. This summer he’s back on the island taking charge of a special 15-date residency at Lío, transforming the intimate into Studio 7 - a concept fusing the hedonistic spirit of Studio 54 with the sounds of his label 7 Wallace. Idris is also back at Creamfields this year performing in the MK Area10 arena alongside the likes of MK, Armand van Helden, Groove Armada, Detlef, Eli & Fur and KC Lights.

The live stream starts at 5pm BST this Friday, June 29, you can tune in live over on our Facebook page and re-watch on MixmagTV from 6pm BST.

Creamfields takes place across August 23 to 26 in Cheshire