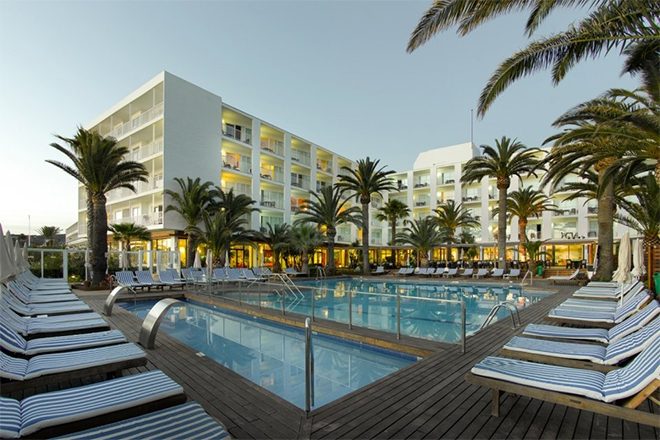 Ibiza hotels have begun to offer major discounts as many businesses attempt to make up for the recent lack of demand from British, German and other foreign tourists during this year's high season.

An article in the local Ibiza publication Diario de Ibiza reports that the island's poor hotel room sales in April, May and June are resulting in 30 and 40 per cent discounts for the remainder of the season. Due to this huge decline in bookings, many hotels are beginning to consider opening their doors for five months out of the year rather than the usual seven in 2019.

Speculation as to why hotel sales have declined on the White Isle can be attributed to the island's increased tourist tax, high drink and admission prices at Ibiza's most popular dancing destinations and local protests against excessive tourism.

Earlier this year, The City of Ibiza Council voted to prohibit the rental of housing to tourists throughout the district of the White Isle it governs - making it much tougher to get accommodation on Airbnb and other tourist rental platforms.

In other Ibiza related news, Mixmag found out the director of the Netflix movie Ibiza has never actually been to Ibiza. Learn more here