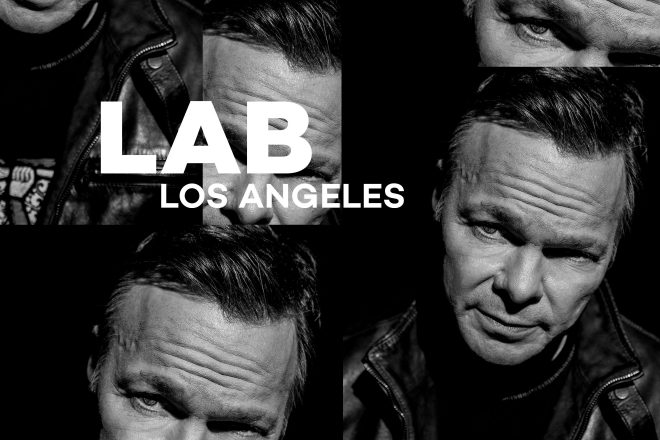 Pete Tong will be gracing the decks of Mixmag’s Lab - Los Angeles on November 8.

As the voice of BBC Radio 1’s broadcasts and Essential Mix programming for well over two decades, Tong is the undisputed authority on the state of the dancefloor.

He’s firmly held his finger on the pulse of the electronic scene, being not only the de facto ambassador of new and niche sounds to the global masses, but also an esteemed studio producer and selector in the booth. Mixmag is humbled to invite him back to our Lab LA showcase for another performance of his taste-making tracks.

This week’s Lab LA performance precedes Tong’s upcoming ‘Chilled Classics’ album release, which is due out later this month. This record, made in collaboration with The Heritage Orchestra (Her_o) conducted by Jules Buckley, is to be released on November 29. It is the third album of Tong’s orchestral re-imagining series, which began with 2016’s ‘Classic House’ and later followed-up by 2017’s ‘Ibiza Classics’.

The album will include orchestral renditions and magical new realizations of classics like ‘Born Slippy’, ‘Show Me Love’, and ‘Sweet Harmony’ and although the album is called 'Chilled Classics', Tong points out that it's "chilled in the sense of a sunset set in Ibiza. So that doesn’t mean it’s all ambient or meditation music. It’s what a DJ might play at Café Mambo for Café del Mar as the sun’s going down. So it can have tempo, and be quite soulful, too.”

Both ‘Chilled Classics’ and Tong’s upcoming Lab LA performance serve to introduce the American ear to timeless anthems in fresh, original ways. In 2014, Tong relocated from England to Los Angeles, stating “The electronic dance music scene in the USA has reached a critical mass and the opportunities for our world are taking us into uncharted territory. I feel now it’s essential to be in the middle of all that.”

Watch Pete Tong's set in The Lab LA streamed to Facebook next week. The set will also be available on Mixmag's YouTube channel here.