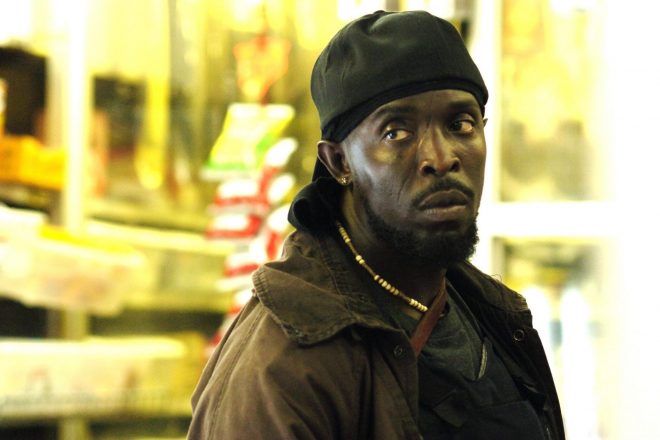 Best known for his role as Omar Little on the HBO series The Wire, the multifaceted New York-born actor started his career alongside Tupac in the 1996 film Bullet, while dancing in music videos and on tour for artists such as Madonna and George Michael.

Williams was found dead at his New York home on Monday, September 6. Police suspect the actor overdosed on heroin when he was found unresponsive.

The Hollywood Reporter confirmed the news yesterday afternoon following a statement from Williams’ representative, stating that “[with deep sorrow] the family announces the passing of Emmy-nominated actor Michael Kenneth Williams. They ask for your privacy while grieving this unsurmountable loss.”

His death is currently being investigated with no confirmation of cause as of yet. Williams started his monumental career in the late 90s and went on to appear in films and TV series including Boardwalk Empire, Inherent Vice, When They See Us, and 12 Years A Slave.

Louie Vega commemorated the late actor on Instagram this morning, posting: "We’ve lost a King who graced the house community with his presence and energy. He always came in smiling and dancing, showing love and spreading joy, lighting up any room."

Wendell Pierce, who played alongside Williams in The Wire also paid tribute to the late actor, stating:

“The depth of my love for this brother can only be matched by the depth of my pain learning of his loss. An immensely talented man with the ability to give voice to the human condition portraying the lives of those whose humanity is seldom elevated until he sings their truth.”

The Emmy-nominated actor was also a known music lover, starting his career as a dancer after attending the National Black Theatre in New York City.

Defected Records paid tribute to Williams on social media this morning, posting a video of the actor dancing to house music with a quote: “A true great of the acting world. A house head for life...R.I.P. Michael K Williams, your soul will live on.”