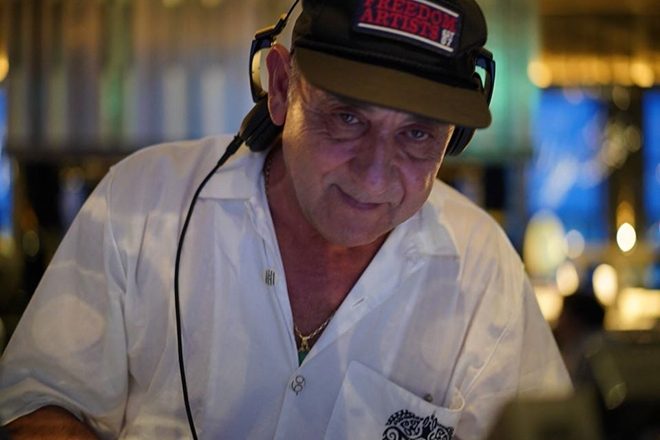 The Spanish DJ helped pioneer the Balearic beat movement and is a former resident of Café del Mar who launched the venue’s famous mix series.

In July he set up a crowdfunding campaign to help fund his treatment, and underwent an operation in August.

An update posted on his Facebook page yesterday announced his death, saying: “Hola amigos. It is with great sadness that we bring you the news that José passed away peacefully in his sleep on Sunday night here on his beloved island of Ibiza. His family and friends would like to say thank you to everybody who sent donations and messages of support to help make his last few months easier, and to all the staff of Can Misses Hospital for taking care of him until the end. Now he has gone and the sunset in Ibiza will never be the same without him , but the beautiful music of Jose Padilla will stay with us forever. Adiós maestro ... x”.

Café del Mar posted a tribute on Twitter, writing: “José Padilla chilled a generation of clubbers and his art touched the lives of millions. He will always be remembered as the Godfather of Chillout, creator of Café del Mar compilations, and true Ibiza Legend.”

Hola amigos . It is with great sadness that we bring you the news that José passed away peacefully in his sleep on...