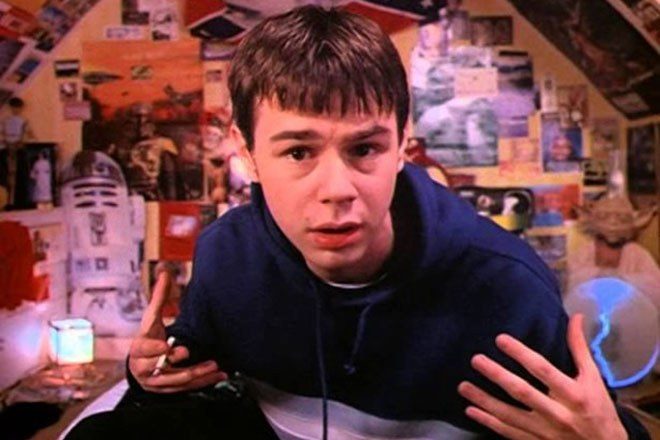 An iconic piece of rave culture is heading to London next year in the form of Human Traffic Live.

Justin Kerrigan's 1999 film quickly became a classic thanks to its portrayal of raving, a young Danny Dyer's now-iconic shouts of 'Nice one bruva!!!' and, of course, a cameo by Carl Cox who played nightclub owner Pablo Hassan.

20 years on since its release, Human Traffic Live - presented by A Lost Weekend - is taking over the 5,000-capacity Printworks London for three weeks in 2020. The immersive experience - running from May 22 to June 13 - will be split into four layers: a '90s-themed exhibition, a food and drink pop-up, a 50-minute live show and a bunch of parties.

Paul Oakenfold is the only DJ name that has been released so far, with him closing the run on June 13 in what will be his only summer date in London for 2020. Other music confirmed are The House & Garage orchestras on Wednesdays and Thursdays will host '90s bands. More headline DJs are set to be announced for Friday to Sundays throughout the series, with one Bank Holiday Monday also lined up.

The exhibition starts with a question: Rave or Not to Rave? This dictates your journey through the exhibition and the '90s. This show is in association with the Youth Culture Archives showcasing flyers, albums, posters, fashion and more, while the designer - Leke Adesoye - of Koop's red 'Junglist Movement' T-shirt will be presenting a Human Traffic 20th anniversary tee.

Street food vendors Kerb head up the food and drink pop-up. Here there will be recreations of the film's sets, including a pop-up record shop, a T-shirt store and Moff's bathroom. Sunday brunches will also be held in here.

The live performance of the film will be brought to life with breakdancers, actors, aerialists, trampolinists and wall-walkers. Expect to see all the key characters projected all around you, too, in the 360-degree experience. Kim Gavin - who worked on the closing ceremonies for London 2012 - is Human Traffic Live's artistic director and he'll be joined by digital art director Joe Crossley. His previous work includes Burning Man and Arcadia's Pangea at Glastonbury.

Concept creator Deborah Parsons explains: "Human Traffic exhibits the realism of not only 1990s British youth culture but aims to pull that thread all the way through to 2020. The film created a clear picture of a standard weekend of that time, it was a standard weekend of my time. Even since the film’s first release, it continues to spark yearning feelings for those that lived through the era as well as inspiring a modern-day band of professional party people and entertainment seekers.

"It is also just simply very funny, and we all need a good time right now, and that is what we promise on a night spent with us at A Lost Weekend. We wanted to create Human Traffic Live to provide an escape pod from the everyday. You simply arrive, you have to prepare nothing, think of nothing, we have done all of that for you; you arrive to let go and get lost in everything you experience. Join us!"

Tickets on sale 11am 7th Nov here. Watch the trailer below.