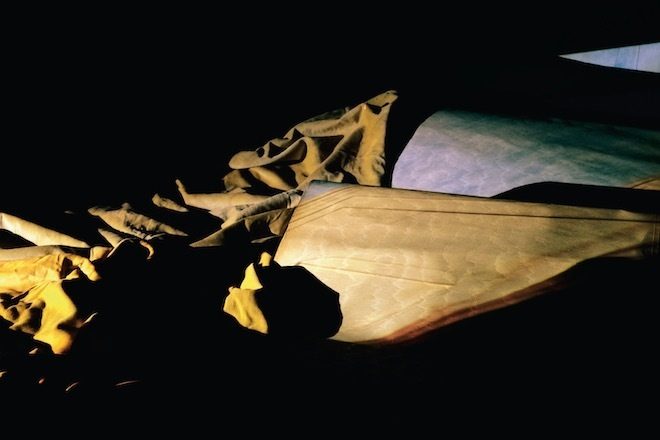 British producer Holy Other has announced his new album, ‘Lieve’ - due for release November 19 - having just released the title track and first single since 2012 last week.

The album was recorded throughout 2020, using acoustics of Bidston Observatory in the North West of England, where Holy Other stayed for much of the year.

Read this next: Optimo reveal they halted set at festival over pay dispute

These acoustics were then cut, manipulated and pieced together, taking elements from other people too - such as NYX’S Sian O’Gorman - to construct the album.

This is Holy Other’s first release since 2012, in which he released his debut LP ‘Held’.

The album will be available in CD and vinyl format alongside download and streaming. There will also be a limited 12” Dinked Edition pressed.

1. Dirt Under Your Nails

6. Whatever You Are You're Not Mine

Read this next: Afrodeutsche is set to present BBC Radio 6

You can pre order all formats here.