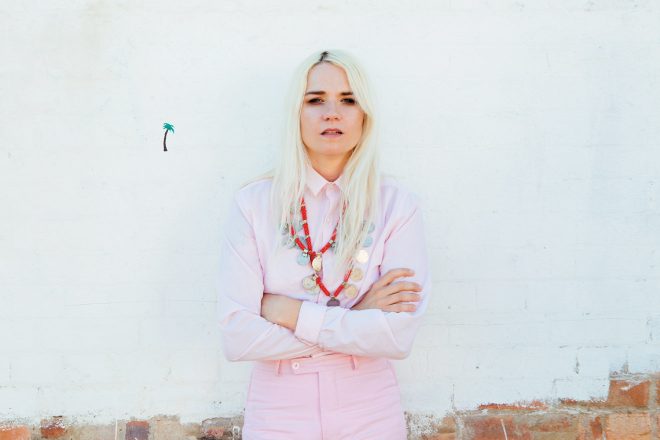 We Out Here has locked in over 80 new names for its debut edition.

HAAi, Bradley Zero, Benji B, Charlotte Adigery, Mala & The Outlook Orchestra, Saul Williams, Tenderlonious and more have been confirmed for the festival, which takes place in August.

"So many great additions to this summer's We Out Here, we've gone deep," says Peterson. "A great representation of jungle and D’n’B with hero's like Randall, DJ Die, Krust and more. Mala & Addison Groove bringing even more bass."

He adds, "Some great new talent can be found in Charlotte Adigery, Rosie Lowe and Connie Constance. Whities bring a showcase featuring Tasker & Minor Science. HAAi, Benji B. Dwight Trible and Saul Williams will be joining the legendary Gary Bartz on vocals. That is going to be a very unique moment.”

We Out Here takes place from August 15 to 18 in Abbots Ripton, Cambridgeshire on the former site of Secret Garden Party, which ended in 2017.

Camping options range from glamping to family-friendly options. Tickets are priced from £145 on the website.