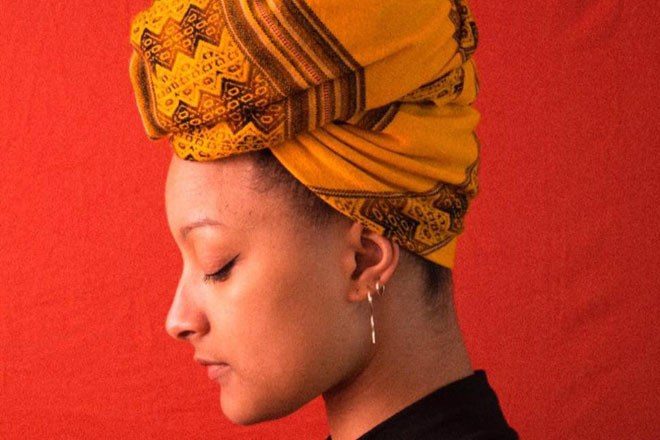 The line-up for Gilles Peterson's new festival We Out Here has been announced.

There will also be a Future Bubblers stage in association with Arts Council England, hosting artists such as Nutribe, Elsa Hewitt, Kayla Painter and DJs Congi and Medikul & R. Lyle.

We Out Here takes place from August 15 to 18 in Abbots Ripton, Cambridgeshire on the former site of Secret Garden Party, which ended in 2017.

Camping options range from glamping to family-friendly options. Tickets are priced from £145 on the website.

Check the initial line-up below. 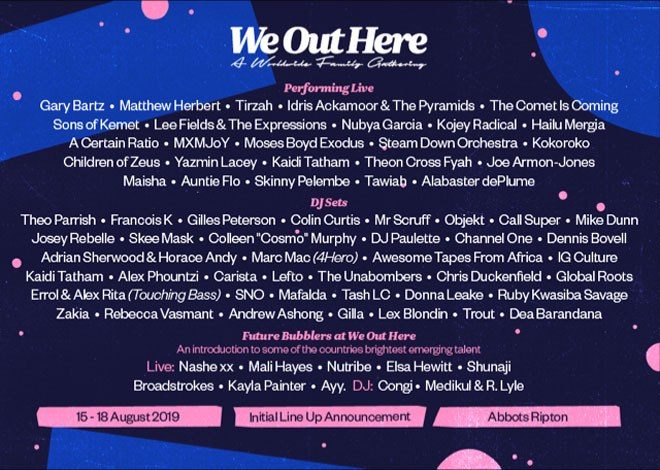