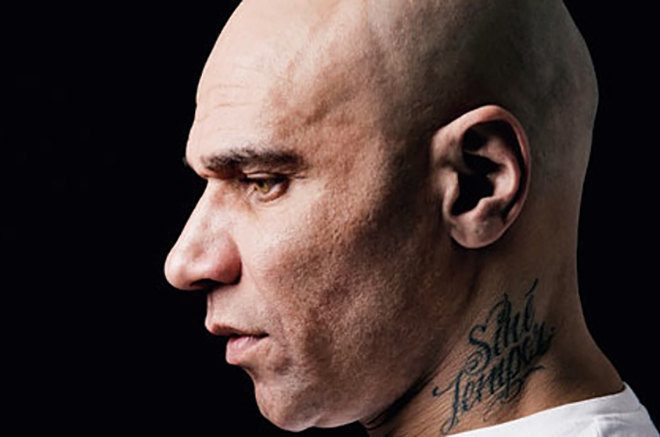 Goldie has suggested that humans could be descendants of aliens.

In response to the “billionaire space race” which saw the likes of Jeff Bezos and Sir Richard Branson travel nearly 62 miles beyond the Earth’s surface, the drum ’n' bass legend has shared his theory that our ancestors lived on Mars.

Read this next: 19 90s drum 'n' bass and jungle DJs still at the top of their game

Speaking to the Daily Star, he said: "Humans can't live in space because that's where the negative energy comes from and we implode.”

Read this next: Goldie: "Ravers created an industry that corporations can invest in and now the government is abandoning us"

“I always get that weird thing when people start saying, 'Oh here we go with Aliens’,” he explained. “But we are aliens. We are a manifestation of power, energy in the universe that's manifested itself in one consciousness. Where do we come from? We are the manifestation of an infinite universe in infancy.”

When asked whether he would follow the likes of Bezos and Branson into space, Goldie responded: “I’m not going to go to space because it’s too expensive and somebody has already done it. It costs billions” before asking “how much was that trip?”

Read this next: Nasta: Techno has become very predictable

Last month, the Metalheadz boss announced his XOYO residency, which will see Goldie and a curated lineup of guests and collaborators play the London venue each week until Friday September 3.