Goldie: "Ravers created an industry that corporations can invest in and now the government is abandoning us" - News - Mixmag
Home Latest News Menu 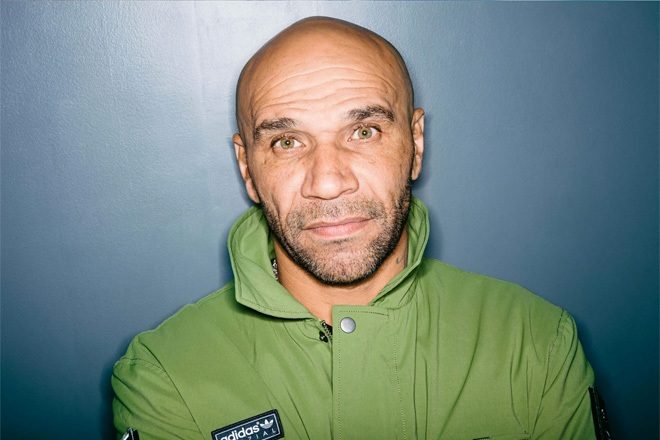 The government will be letting a large part of the UK economy die if it does not save the nightlife industry says Goldie.

The drum 'n' bass icon and Metalheadz boss has responded to the Chancellor of the Exchequer Rishi Sunak's suggestion that those working in industries left beleaguered by the coronavirus pandemic retrain and get new jobs.

"It’s the biggest load of bollocks ever. You’re talking about Rishi Sunak – a former hedge fund manager, a very privileged young man. He has no sense of what the arts are all about," Goldie said.

"Ravers have created an infrastructure in the UK for all these above-board companies to invest – including hedge funds – in rave culture. All these big corporations are tied into [dance music culture]. We came a long way, us ravers, and now you want to abandon us? Cheers for that one mate. I think it’s a travesty," he also said.

Goldie made the direct link between the arts and nightlife and the boost it gives to the economy. Nightlife is currently worth £66 billion a year in the UK.

"The industry is going to be doomed. What are you going to retrain me to do? Because you can’t paint my canvas or make my sculptures. This isn’t about a few ravers going out and listening to fruity tunes, it’s about art supporting the economy but the government doesn’t take it seriously. But I take it very seriously," he said.

Goldie also pointed out that, along with supporting the economy, the arts and nightlife enriches the whole of society, from ravers to theatre goers.

"The economic contribution and all of the jobs [that nightlife supports]. And it gives people a pick-me-up to go to the theatre on a Friday night or to go and see Hype or Andy C play or to go to the Royal Albert Hall to see a concert," he said.