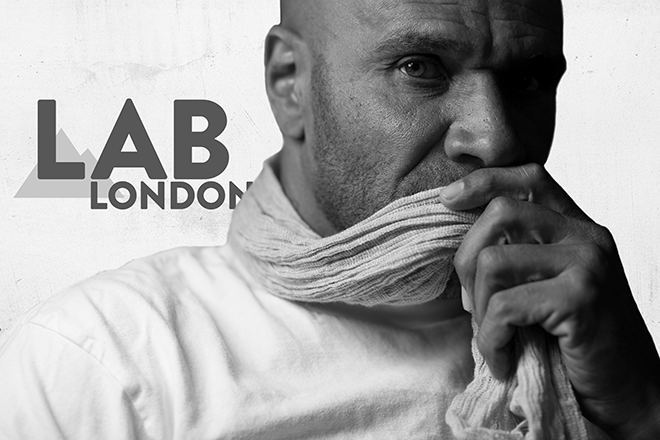 On Friday May 19 we’re thrilled to be hosting drum ‘n’ bass pioneer and all-round legend Goldie alongside dynamic duo Ulterior Motive for a special Metalheadz session, in what promises to be a high-octane final Lab LDN showcase in our search for the Label Of The Decade.

Goldie boasts one of the most distinguished careers in UK dance music. Metalheadz has been a hotbed for innovation and first-rate music since its inception in 1994; his personal discography is equally impressive, encompassing multiple studio albums and many timeless tunes; and he's even been awarded an MBE, which he threatened to melt following fabric’s temporary closure.

After growing up in the Wolverhampton care system, Goldie’s journey to the top of the game has been explosive, which his forthcoming memoir All Things Remembered promises to chart in “uncensored, hard-hitting” detail.

Next month on June 16 he will also release a new 28-track album ‘The Journey Man' which will showcase the range of his extensive influences, and includes collaborations with Mika Wassenaar, Natalie Duncan, Terri Walker, Ulterior Motive and more. Pre-order it here.

Ulterior Motive will join Goldie for the Metalheadz Lab LDN showcase. The South Coast-hailing pair have established themselves among the label’s esteemed roster with a string of fine releases over the past four years, including 2014 debut LP ‘The Fourth Wall’ and recent Record Store Day collaboration with Goldie ‘I Adore You’. Prior to The Lab, you can catch them helming the Rinse FM airwaves on May 17.

This unmissable Lab will underscore Metalheadz’s potential as Label Of The Decade winners, cast your vote now. The live stream starts at 5pm BST; you can tune in live over on our Facebook page and re-watch on MixmagTV from 7pm BST.