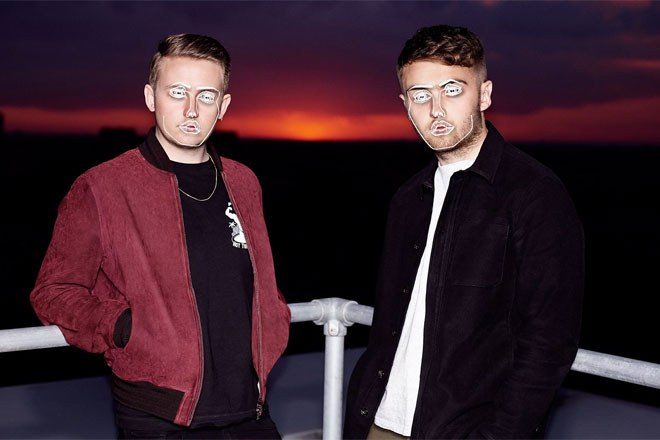 Disclosure will play at Sónar for the first time in 2019 and will celebrate by unveiling a new DJ show at the festival, featuring material from their forthcoming album.

"2019 is going to be special year for us, we’re going to be doing something very different to what we’ve done before. Sónar is pivotal moment of our summer and a show we’ve always wanted to play. We can’t wait," the band said in a statement.

A six-hour Floating Points set has also been announced alongside the duo's show, as well as performances from A$AP Rocky and Skepta.

30 other names have been confirmed, including Dixon, Maya Jane Coles and Actress.

This edition of the festival will take place in July, with over 130 shows, spread across Sónar by Day at Fira Montjuïc de Barcelona and Sónar by Night at Gran Via de L'Hospitalet.

In 2020 the festival will return to its usual dates in June.

Check out the line-up so far and cop tickets at the official Sónar site.