Once again earning its title as the highest grossing music festival in the world, the 19th edition of Coachella wraps up its first week of what proved to be yet another unparalleled musical undertaking.

Drawing in well over 100,000 people on any given day, this festival turned small city - hosted on a vast polo field in the middle of the desert - is a high-powered musical mechanism with over eight stages, huge art structures, loquacious campsites and numerous attractions that keep attendees plenty busy during the event's 72 hour sprint. Every year, people from all walks of life come to witness a vast and eclectic list of devoted artists bring paramount performances to each expansive stage with gusto and determination; knowing full well that a performance on this scale is an opportunity that is not to be taken lightly.

A kaleidoscopic ambit of top 40 pop artists, Detroit legends, disco demolishers, major leauge rappers, bass junkies, jazz virtuosos, mosh-pit enforcers, indie sirens and more come together to put one what is widely considered to be the best and brightest festival the US has to offer.

Check out 38 photos of Coachella through the ages here

View Mixmag's gallery of Coachella 2018 weekend one below. 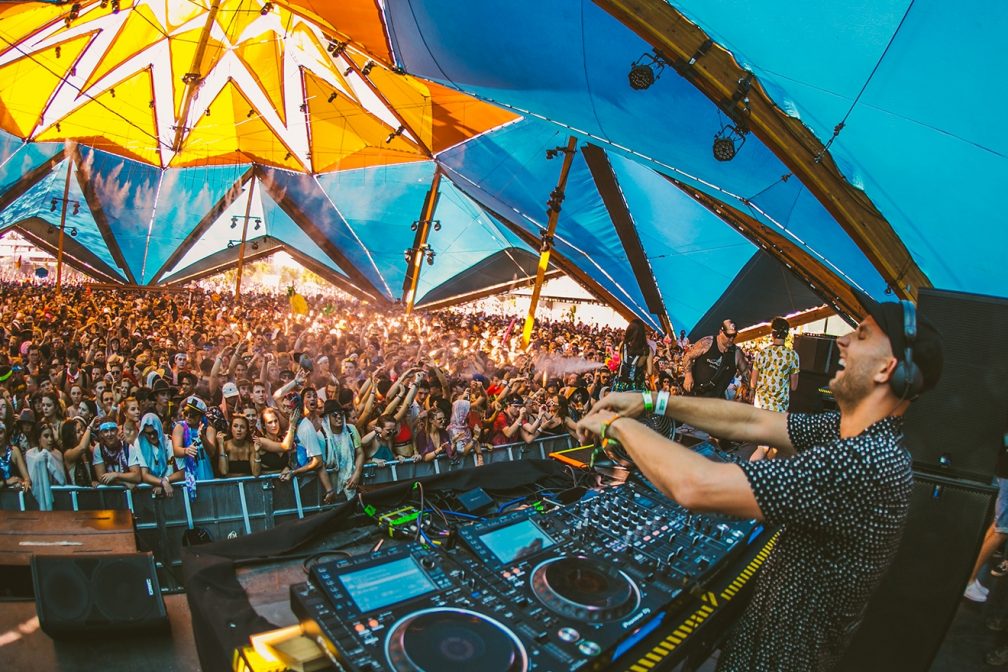 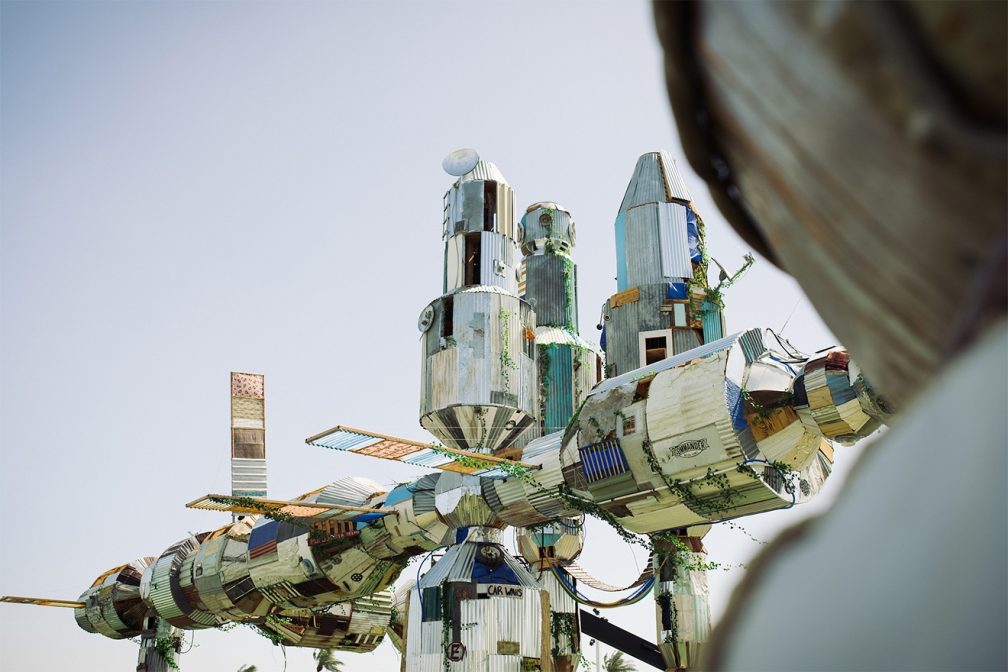 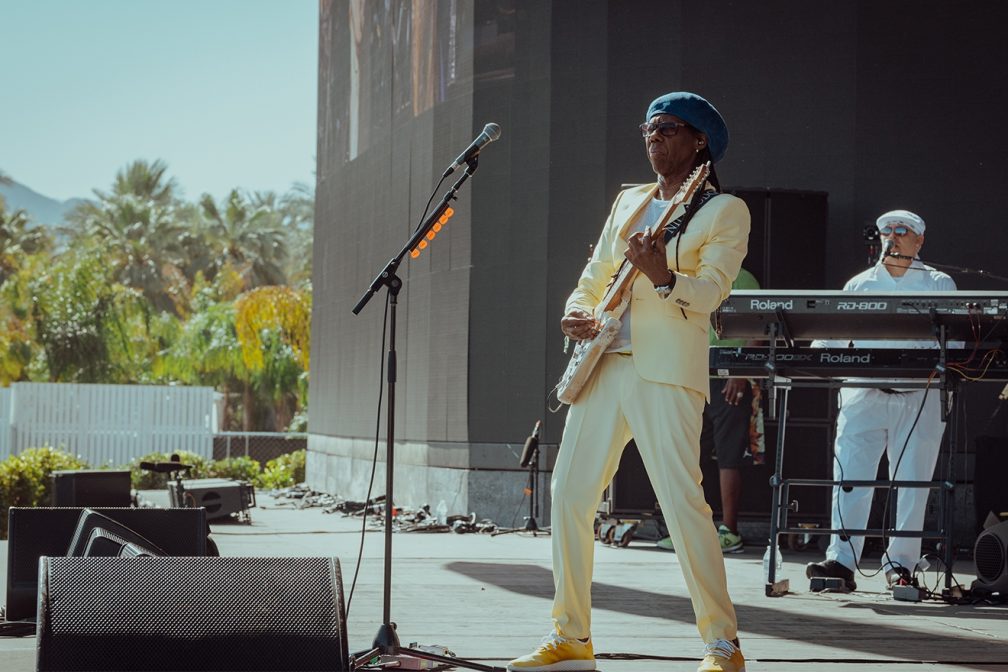 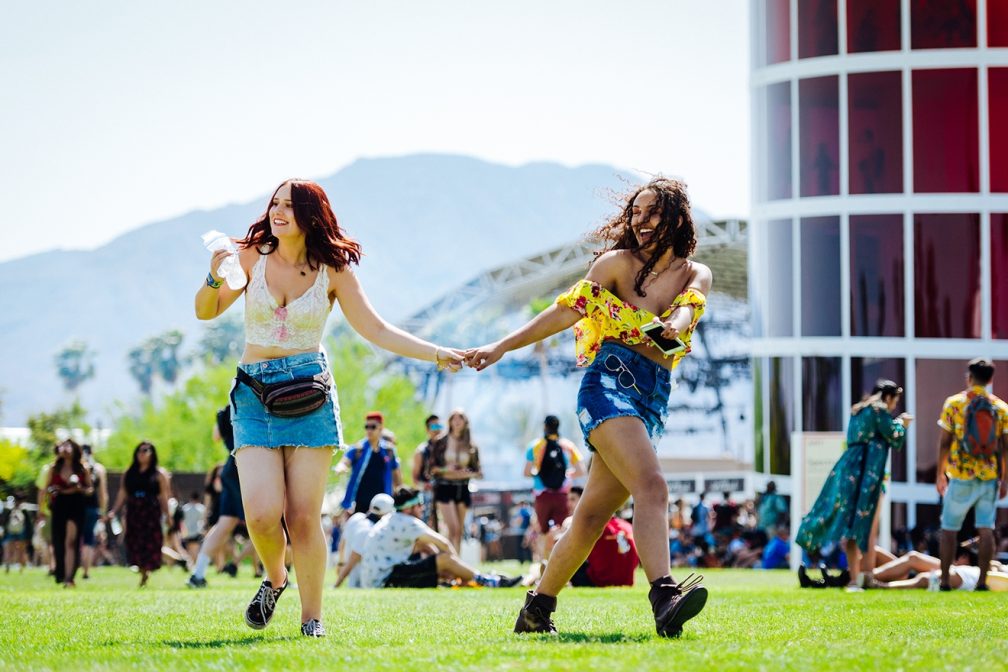 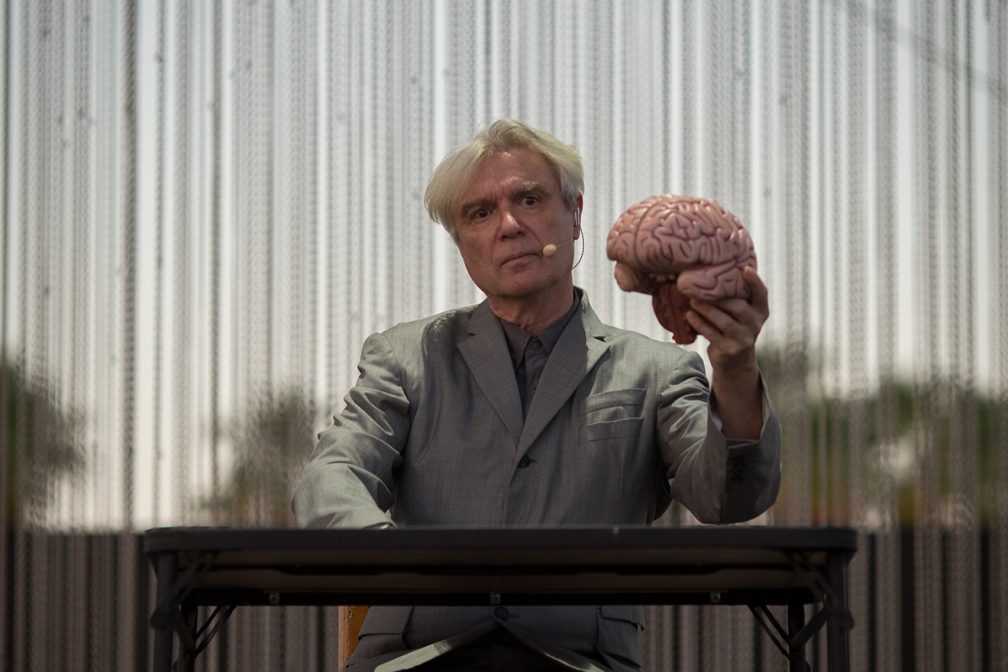