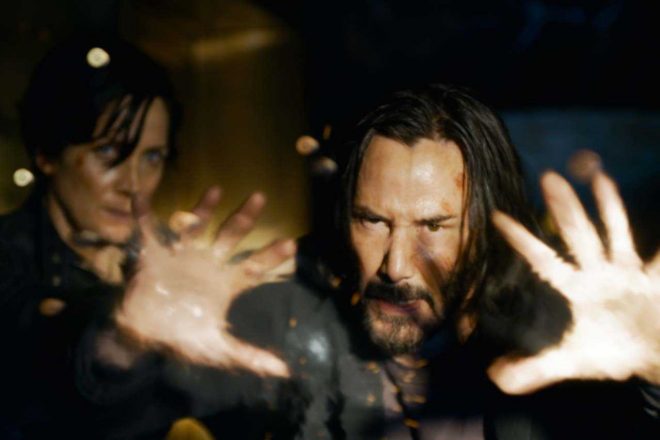 The trailer for the new Matrix film, The Matrix: Resurrections is out now, with the film set to hit cinemas on December 22.

The trailer is full of a number of easter eggs referring back to the earlier films, with Priyanka Chopra’s character potentially being an older version of Sati from The Matrix: Revolutions, and Yahya Abdul Mateen II playing a younger or "new" version of Laurence Fishburne's Morpheus.

Read this next: Prime audio soup: The enduring influence of The Matrix soundtrack

Keanu Reeves and Carrie-Anne Moss seemingly reprise their roles as Neo and Trinity in the new movie, which appears to take place in the modern-day and focuses on Neo’s inability to remember his time in the Matrix.

He’s regularly taking "blue pills" until he meets a Morpheus-like character in Abdul Mateen II - with similar events to the first film unfolding in the trailer.

With a number of double-bluffs in the trailer, it’s still early days in figuring out exactly what will unfold in the fourth instalment of the franchise. Jada Pinkett Smith and Lambert Wilson will return, with a number of new characters added to the lineup, including Jonathan Groff, Christina Ricci and Jessica Henwick.

Watch the trailer for The Matrix: Resurrections below