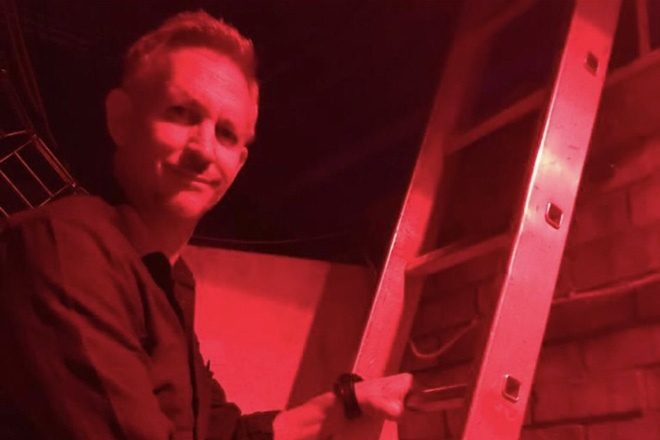 The crisp connoisseur was first spotted at the AVA x WHP event on Saturday night, which played host to the likes of Bicep, Sven Vath, DJ Koze, and Peggy Gou.

Following Tottenham’s defeat to North London rivals Arsenal yesterday, the ex-Spurs legend and pundit must have felt the need to blow off steam as he returned for round two at the Groove Armada live tour last night.

When ya see @GaryLineker at Warehouse Project yes Gary pic.twitter.com/LZ7kxFNAUh

This season will be the last at the Store Street venue, with founder and Greater Manchester Night Time Economy Advisor, Sacha, announcing plans to relocate back in July.

Ten nights remain on the calendar before WHP bid farewell to Store Street, with a broad roster set to send it off in style.