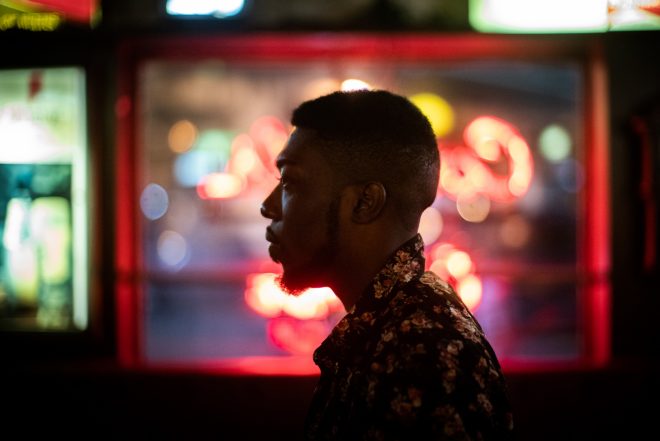 Epic B lands back on Swing Ting this month with a brand new EP titled ‘Mask On Riddim’.

The OG riddim file for ‘Mask On’ was lost last year after the FDM pioneer had his laptops and hard drives stolen at gunpoint. A copy has since been recovered and rebuilt, with Epic B reimagining the riddim around vocals from the likes of Eddie Hill, Equiknoxx’s Alozade and Kemikal as well as Lady Ice.

The new release is the first EP offering from the Swing Ting crew this year. Last year, they released music from label affiliates such as Sharda, Famous Eno, DJ Lag & Epic B, with plenty more in store for the rest of 2019.

Read this next!
What happens when a DJ loses everything
DJ Lag and Epic B are 'Going Modd' on new Swing Ting release
The Best Record Labels of 2018 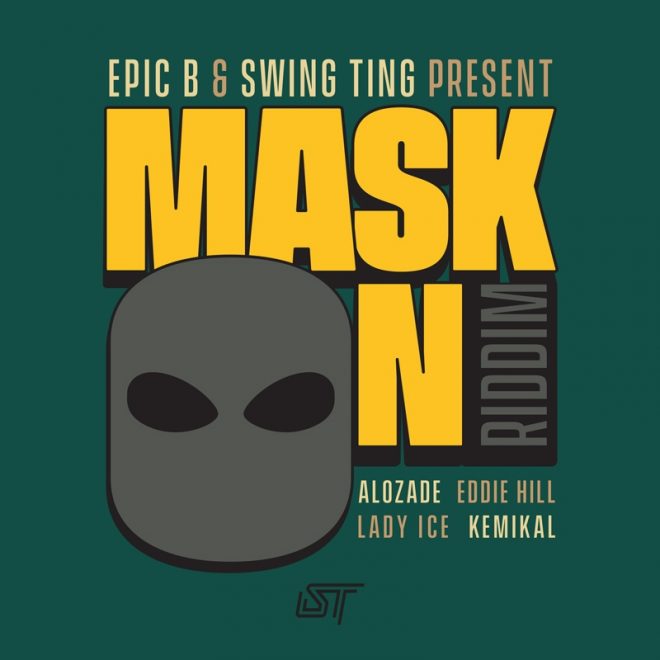