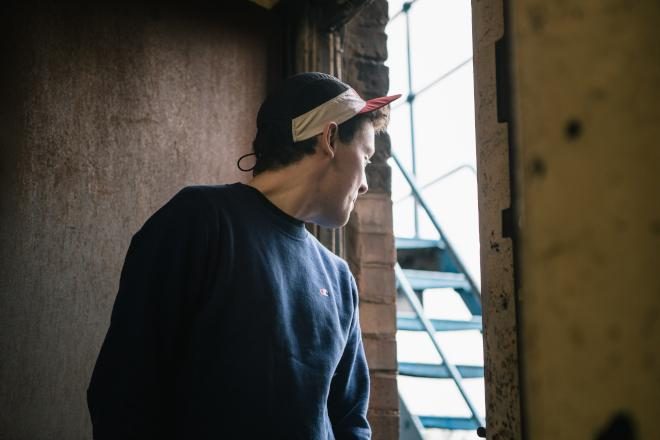 Manchester favourite Finn has released a new mix, 'Tryin' It'.

The mix, which was recorded at NTS Manchester in August, balances music from his peers - including Anz, Clemency, Gage, India Jordan and Martyn Bootyspoon - and timeless dance records from the likes of RIP Productions and the Wamdue Kids; Peggy Gou's 'Han Jan' even makes an appearance towards the end of the mix.

Some of the tracks included in 'Tryin' It' will be released on Finn's 2 B REAL label over the next few months.

In June, the Mancunian released 'Do What You Want Forever', the final EP in a trilogy of releases for Local Action records.

Stream the mixtape below, and download it on Bandcamp. 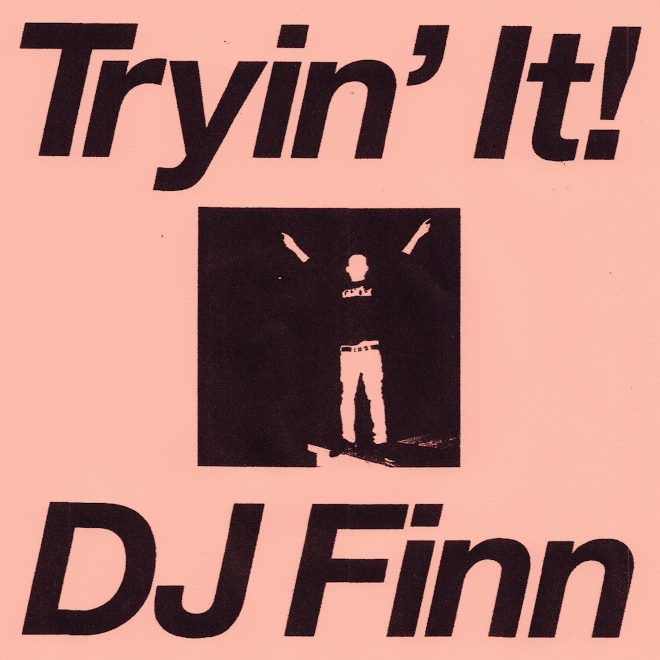 Check out a brand new mix from Finn and Skream
Local Action has released a new EP from Finn, 'Do What You Want Forever'
Manchester is the beating heart of new music in the UK