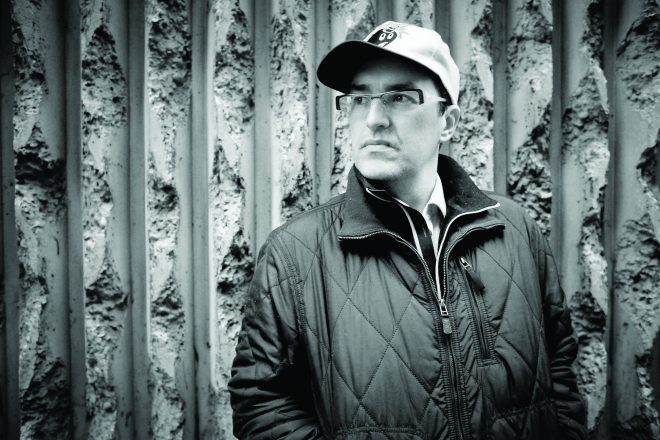 The Marcus Intalex Music Foundation is launching its first ever event, WK:END, in Manchester this year.

Comprised of parties, free DJ workshops, masterclasses, music production taster sessions and more, a slew of notable artists have been tapped for the three-day event, which takes place February 22 to 24 2019.

Artist-led sessions will be hosted by the likes of Afrodeutsche, dBridge, Zed Bias, Dub Phizix, Swing Ting, Meat Free and more. Later that day the likes of Actress, dBridge, Martyn and more will head to Gorilla for another raucous party.

On February 23 WK:END heads to Band on the Wall for an epic closing party featuring Floating Points and Jon K.

D‘n’b icon and techno visionary Marcus Intalex tragically died in May 2017. Read about how the indisputable legacy of Marcus Intalex continues to shine on here.

Head over to the MIMF website to grab event tickets and find out how you can sign up for WK:END workshops. 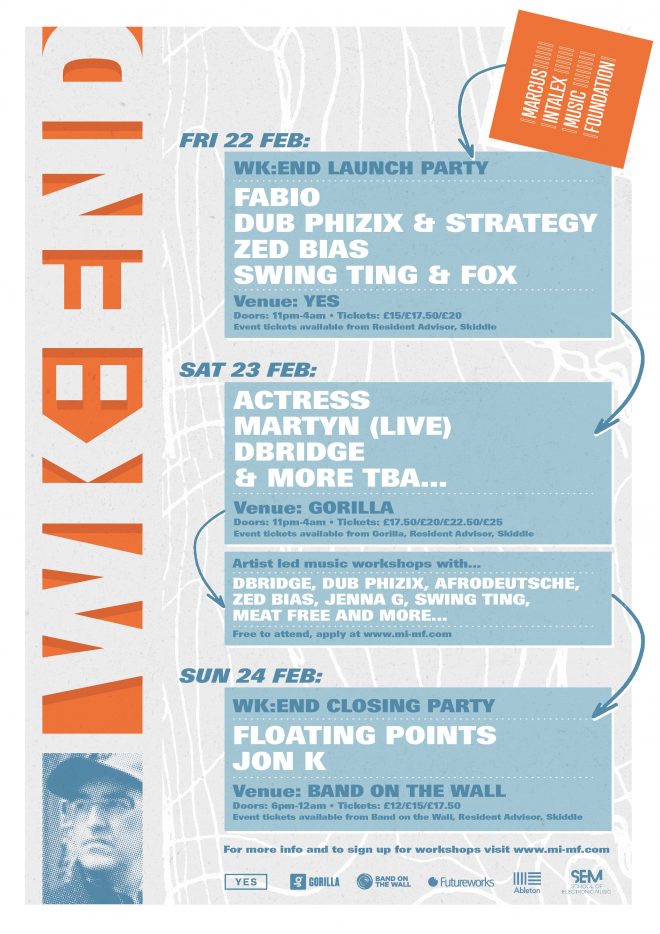