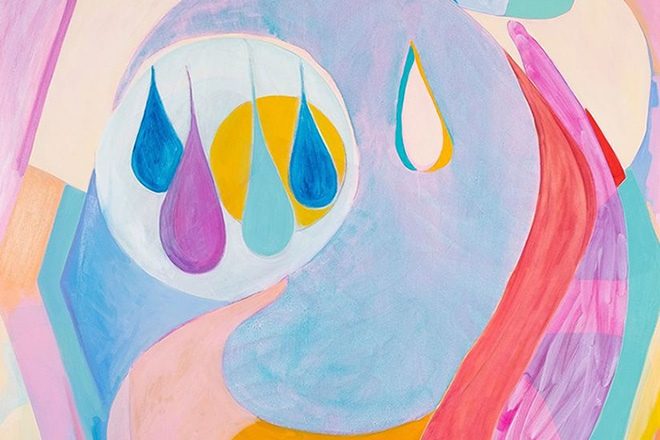 The ‘Anna Painting’ EP contains three tracks that he wrote for his collaborative show with painter Anna Liber Lewis in January. Taking place at London art gallery Elephant West, the show Muscle Memory used Kieran’s original music to create an aural supplement for the artist’s work. This will be the first time people are able to hear the tracks in full outside of the show.

This release follows his last two singles on the label, 'Teenage Birdsong' and 'Dreamer', with his most recent full-length output ‘New Energy’ being released back in September 2017.

Check the tracklist below and pre-order the vinyl here.

A1. Anna Painting
B1. Lahaina Noon
B2. Breath