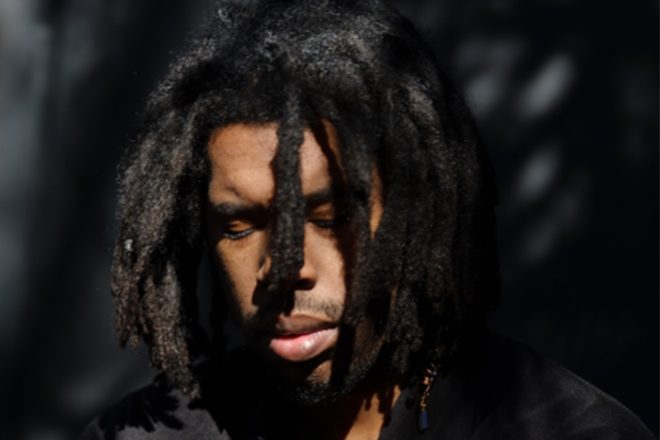 The musician, whose actual name is Steven Ellison, will direct the film and compose an original score. The production of Ash is set to start this summer .

According to promotional materials, the upcoming sci-fi horror film revolves on a lady who "wakes up on a distant planet and finds the crew of her space station viciously killed."

On the project, Ellison will collaborate with XYZ Films and GFC Films, with the former also contributing funding for its production.

“I’ve a strong desire to innovate in the sci-fi space,” Flying Lotus said to Deadline.

“I really want to show the world something they’ve never seen before.”

In an Instagram caption, Flying Lotus said: "So incredibly excited about this. We are chipping away at something really special.

ASH is a high tension sci-fi survival horror film that plays with perception. We’ve already started developing ways to tell the story in ways I haven’t seen yet!"

Read this next: Flying Lotus and Denzel Curry issue the #BlackBalloonsChallenge

The plot of this film is based on an original screenplay by Jonni Remmler.

This upcoming film follows his body horror anthology Kuso, which made its world premiere at the 2017 Sundance Film Festival.

Kuso sparked a series of film festival walkouts due to being too gory.

Read this next: Flying Lotus: “I listen to ‘Drukqs’ all the time. There’s something about it - the craziness, the piano and everything else.”

Despite the fact that Ash is just Flying Lotus' second feature picture, the producer and DJ has worked extensively in cinema and television over the previous decade.

He created a short film called Royal in 2016, and he composed original music for Netflix's Yasuke and the 2018 sci-fi thriller Perfect.

Flying Lotus has also appeared in episodes of Adult Swim's The Eric Andre Show and YOLO Crystal Fantasy as himself.