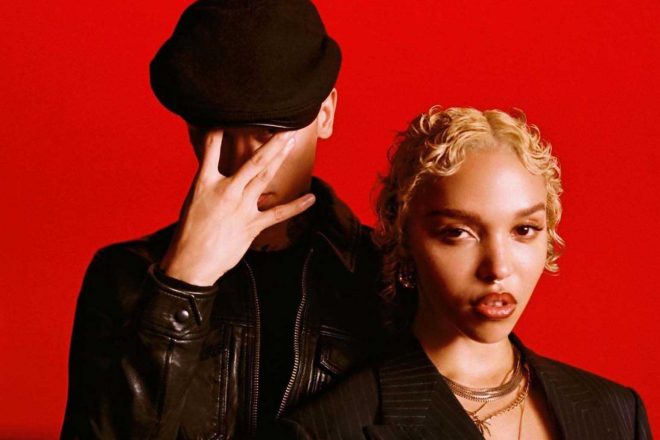 The single will feature on the soundtrack for the new Kingsmen film The King’s Man out December 22 in the UK and US.

News broke of the collab between FKA Twigs and the West London rapper on her Instagram last week. A snippet of the track also made its way to TikTok.

Read this next: FKA Twigs has directed a skateboarding film in light of the Tokyo Olympics

The single, ‘Measure of a Man’ is Twigs’ first release of new music since this year's ‘Don’t Judge Me’ with current Mixmag cover star Fred Again.. and Headie One.

For Central Cee, this has been a successful year so far after releasing his debut mixtape ‘Wild West’ in March which saw his career soar.

According to Dazed, the new track is also the first release for the new joint venture of Warner Music Group and British production company Marv Music owned by The King’s Man director Matthew Vaughn.

Read this next: FKA Twigs and Shia Labeouf have “productive" abuse lawsuit negotiations

The film itself is a prequel to the acclaimed Kingsman series with a cast including Ralph Fiennes, Gemma Arterton, Rhys Ifans and many more.