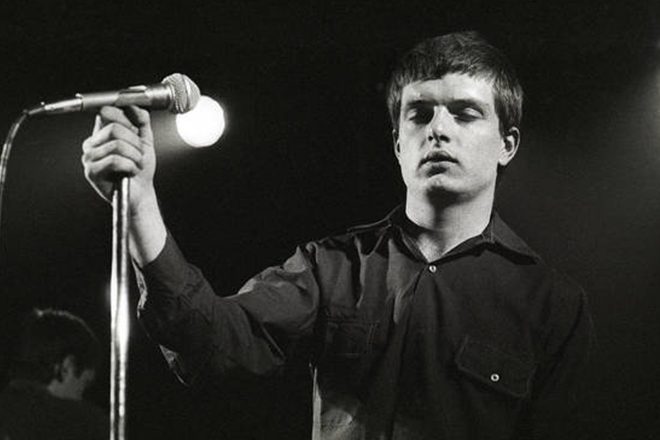 To celebrate the 40th anniversary of Joy Division's seminal album 'Unkown Pleasures', the band's visual coordinator, Warren Jackson, has ordered a series of 10 short films - one for each track on the LP - to be made in its honor.

Described as a “filmic re-imagining of the music in 2019,” the film series will be released throughout 2019 and will be soundtracked by Joy Division's original recordings off the celebrated album.

'I Remember Nothing', the first film in the new series, was directed by Helgi and Hörður - two Icelandic directors who have previously worked with artists like Sigur Ros and Yoko Ono. The aggressive and stark video stars Baltasar Breki Samper, who recently appeared in acclaimed HBO drama Chernobyl.

Check out the first installment of the new Joy Division film series below.