Legendary. That’s what comes to many peoples’ minds when they think of The Haçienda. A driving force of the ‘Madchester’ years, the famed venue hosted the visionary Nude night on Fridays, allowing house music to crash through the gates and takeover Britain. Pop greats like Madonna and The Smiths also performed inside its hallowed walls.

But the mainstream media has never quite appreciated the cultural impact this club has had, not just on Manchester but Britain as a whole. The general public saw it as a magnet for crime, and this only worsened after the UK’s first ecstasy-related death happened at the club. But those who were there saw it for what it really was: the centre of the exploding northern acid house movement. 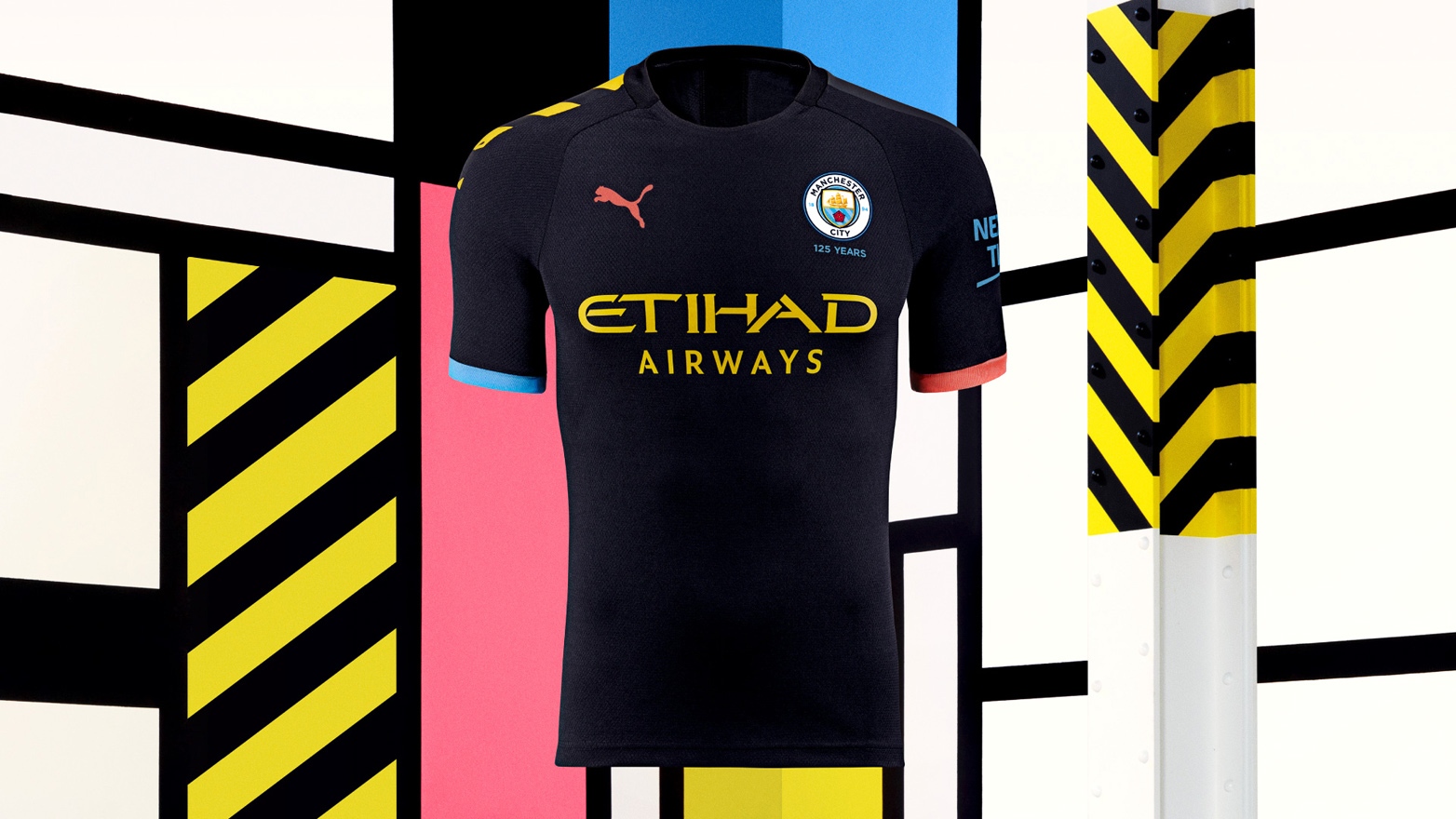 Despite the Hacienda’s unfortunate shutdown 22 years ago, its legacy persists. This year for the 2019/2020 football season, Premier League football club and current English treble champions Manchester City FC are celebrating Manchester’s rich culture with their new Puma kits. The away kit takes design inspiration from the Haçienda’s iconic aesthetic, with those distinctive yellow and black stripes on the shoulder.

A tide has been turning in terms of how the Haçienda is viewed in recent years, with Historic England naming the club as one of the country’s most important sites in 2018. Now the undisputed finest team in the land will be repping the Haçienda in away games up and down the Premier League, which could help shift how the Haçienda, and rave culture as a whole, is perceived by the general public. And more simply, it's a lovely kit that dance music fans will appreciate.

We spoke with Puma’s senior graphic designer Ulrich Planer about the creative process behind designing the kits and how the Haçienda influenced him. 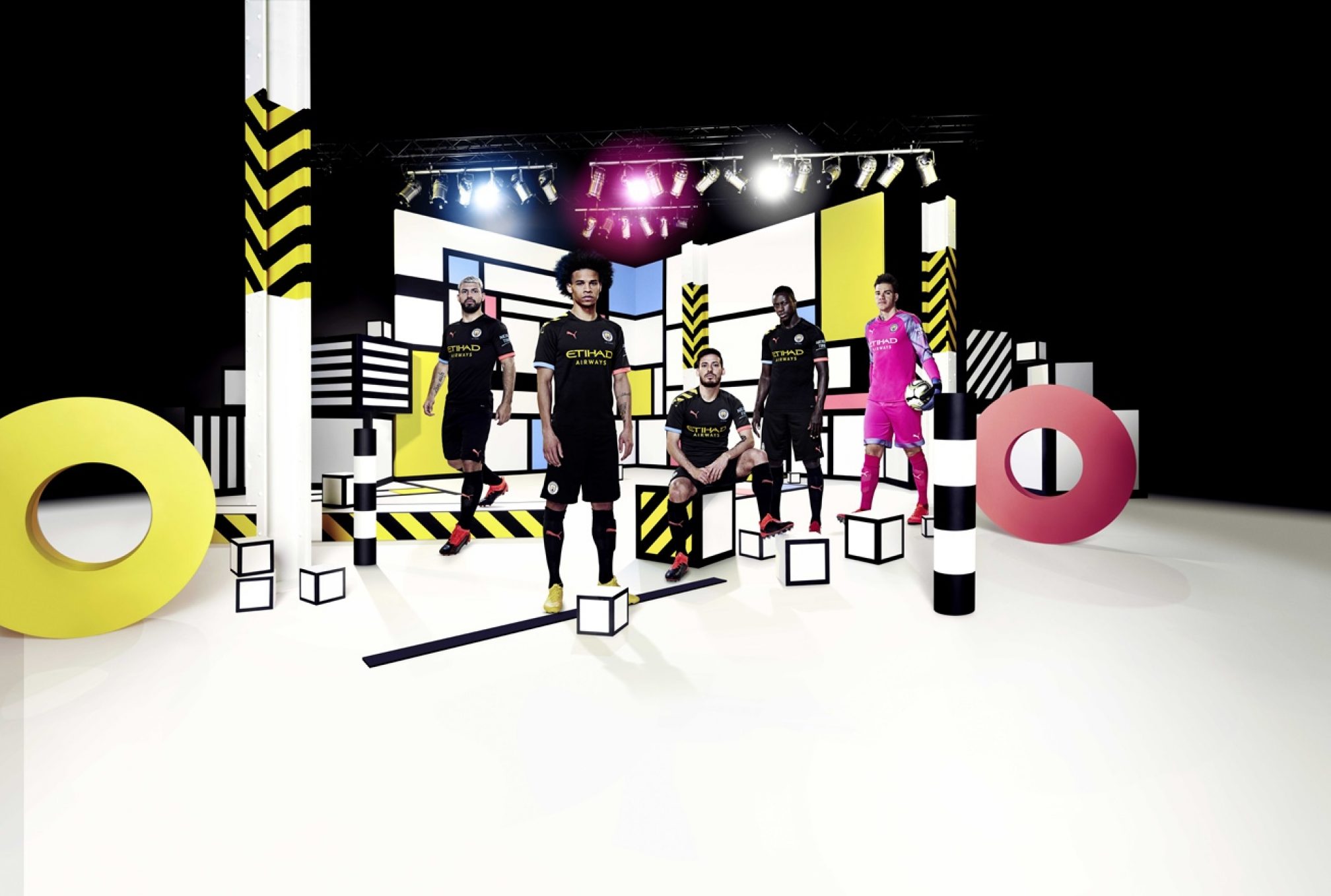 How did the idea to celebrate Manchester’s historical legacy with the kits come about? Can you talk us through the creative process?

When we heard about the possible signing with Manchester City, we of course did our research first. Then we had a meet and greet with the staff, exchanged our experience, our history, and talked about the club and expectations, for both the jersey and the training wear. During one of these workshops I was throwing in the words 'Haçienda night club'. Then those Manchester colleagues, who are from the city, were straight away getting smiley faces. They said it’s ‘something to think about’. From there they hosted a design contest and luckily it all went through.

What about The Haçienda inspired you to honour the nightclub through the away kit?

As a graphic designer I know a little bit of British graphic design history. The Haçienda club, the concept of Factory Records, was totally designed by a British designer called Peter Saville. He then worked together with the architect Ben Kelly to design the club and the colours. The diagonal black and yellow stripes are very iconic elements for that club and also for the posters around that club. It’s easy for Manchester people, for people from England, to link to them to the Hacienda club. Therefore, I said let’s use this for a jersey. 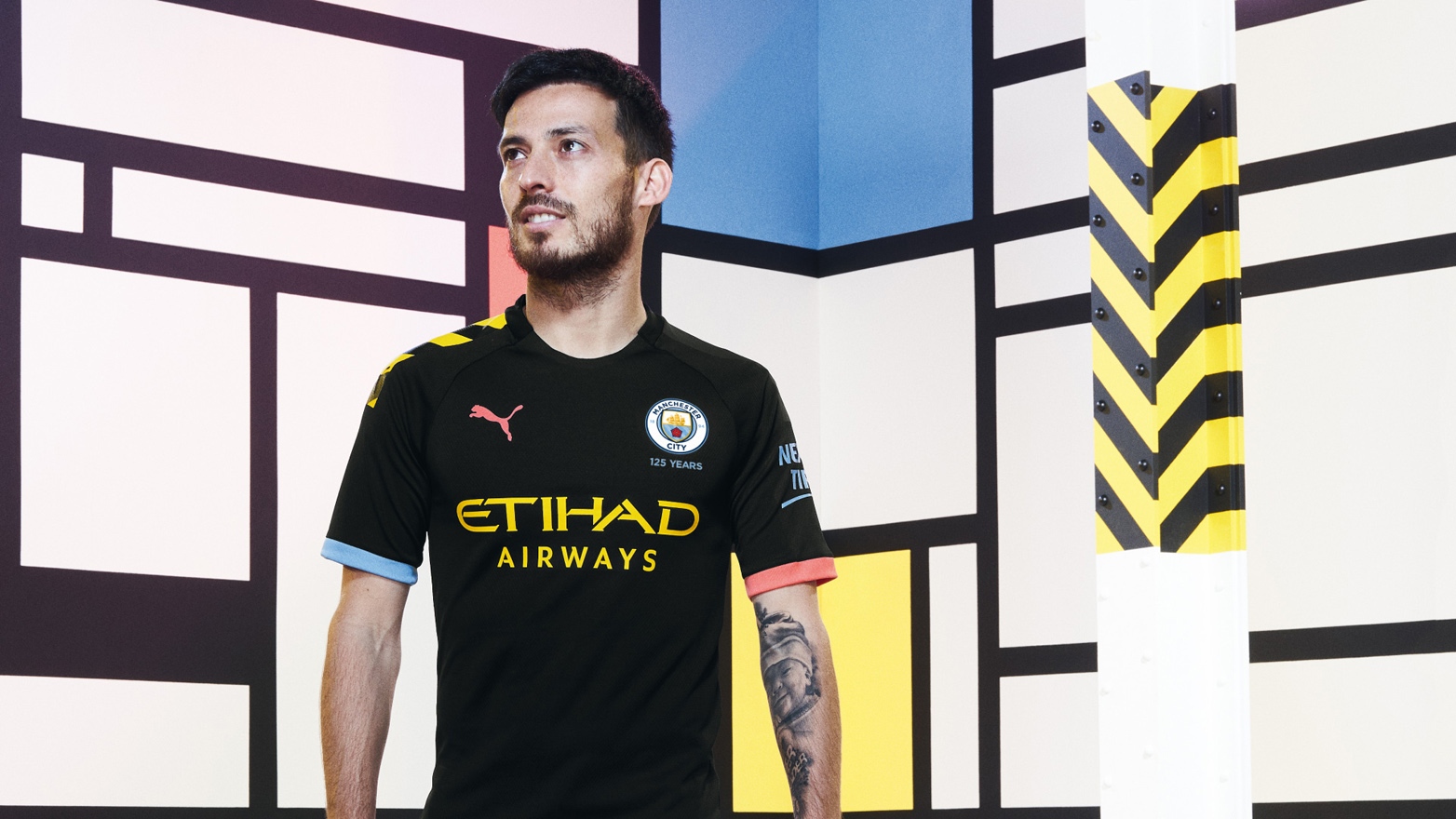 How did The Haçienda influence the look and design of the shirt?

The ingredients of designing something Haçienda inspired are the colours, the blue, the black, the yellow and black lines, the sometimes orange, sometimes red details. With those ingredients you already have your Haçienda identity and you just have to find a nice way of bringing it all together. Every trim had a different colour and then we highlighted the yellow and black lines on the shoulder. It was about finding a nice balance of those ingredients on the shirt.

Did you speak with anyone involved in The Haçienda, Factory Records or New Order at any point during the process?

We couldn’t! Because it was a secret that we signed with Manchester City until earlier this year so we couldn’t talk to anyone outside Puma or the club. Unfortunately we couldn’t get in touch with anyone who was working back then at The Hacienda, Factory Records or New Order, although I would have loved to. 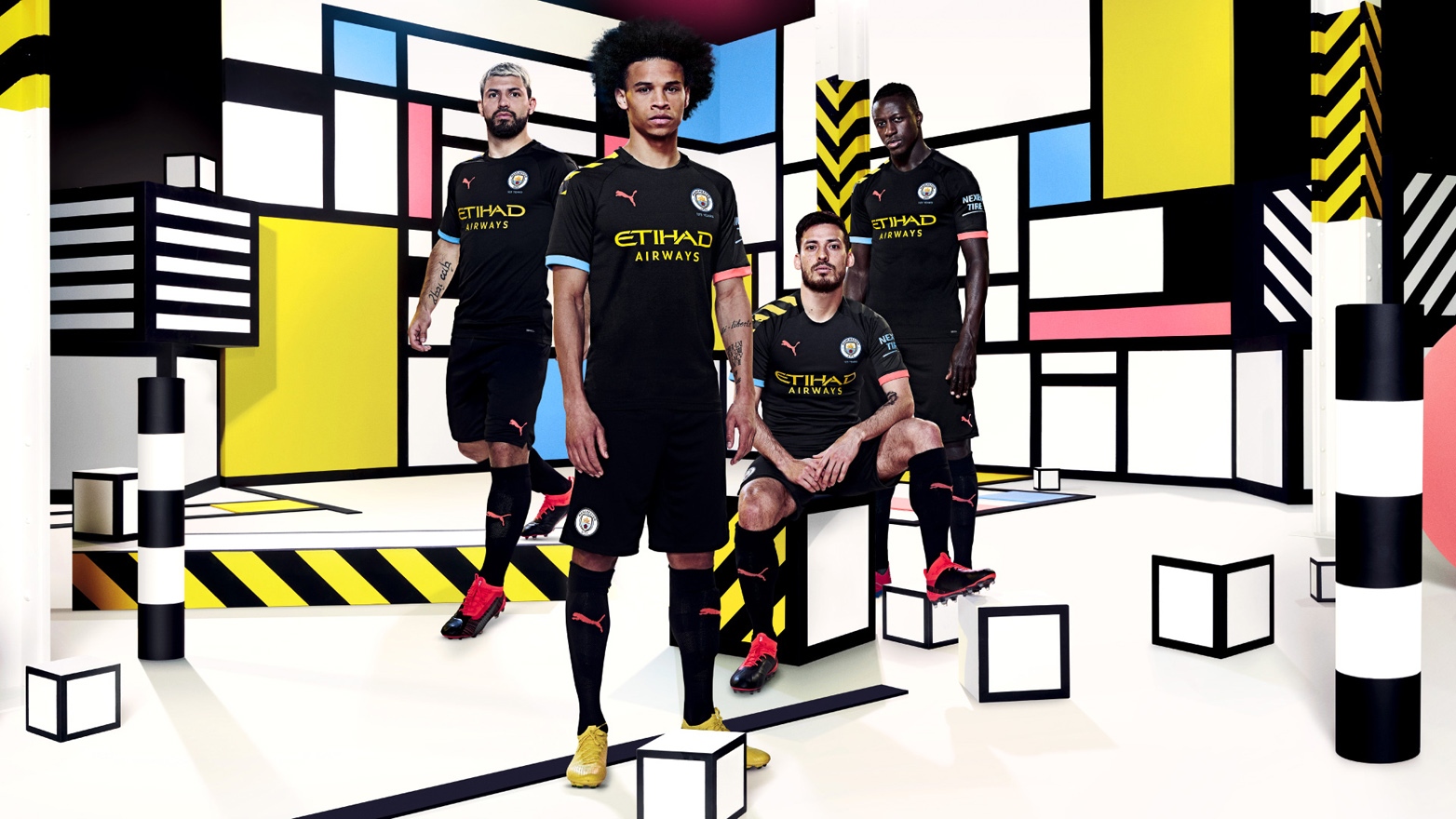 The Haçienda is an iconic Manchester venue, but how do you think these designs will resonate with Man City supporters around the world?

I think the design itself is for the people of Manchester. If you look at the past, their jerseys are great jerseys, but not a lot of them in recent years were dedicated to the people of Manchester or people from England, who will straight away understand it without any explanation. They see the colours, they see the stripes and they say ‘Yes, that’s the Hacienda'. I can understand that maybe people from outside England won’t straight away get the concept, but they’ll hear about the story and they’ll think it’s cool.

On the home shirt we went very disruptive with the purple trim. We wanted to show on the away shirt that we did our own work, that we really respect the city, and that we did something fully dedicated to the city of Manchester.

How have the players responded to the kit?

So far nobody has called me! I wish somebody would have called, but I don’t know. I think all the players from England maybe recognise the story more than the likes of Agüero and Gündoğan who I expect have not heard of the Haçienda club. For them, hopefully it’s just a nice jersey. They will wear whatever they’re given, but this time they get more: a jersey that respects the city.

Man City's new away kit is styled on The Haçienda
Manchester is the beating heart of new music in the UK
City selections: 50 tracks that define Manchester
Get the best of Mixmag direct to your Facebook DMs