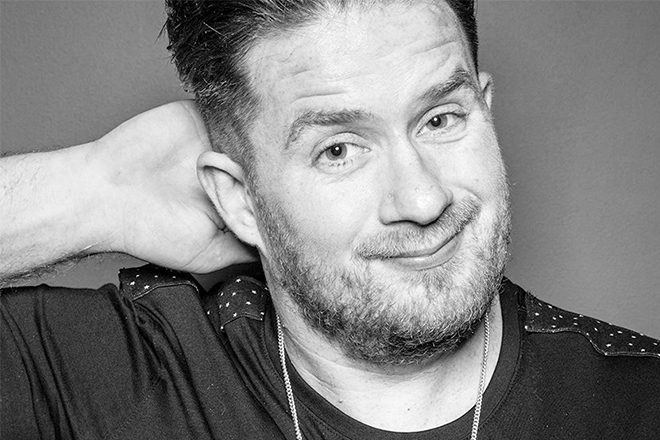 In a recent interview with Ibiza Voice, club scene champion Eats Everything sat down to discuss his early adventures on the White Isle, how the island's obscene prices have changed the dynamic of the clubbing destination, mental health and how he manages to balance family life and his DJ career.

Reminiscing on his first outing to Ibiza in 1997, Eats Everything recalls getting completely knackered on the flight there, riding around micro scooters whilst high on ketamine and visiting Manumission, Es Paradis and Amnesia for the first time. He also goes on to detail seeing Thomas Bangalter play at Space which he, to this day, refers to as "the best set I've ever seen."

Regaling readers with a truly ridiculous tale, he recollects the time he "broke a paving slab diving into a swimming pool that we shouldn’t have been in at all while with my penis hanging out (unbeknownst to me)." He then proceeded to "get chased around San Antonio by the owner of the apartment block where the hotel was. It was a great holiday."

When asked about how Ibiza has increased its costs over the years, Eats Everything referred to the price of tourism as being "fucking ridiculous." He also goes on to note that "the island this summer has been noticeably quieter", which he believes comes down to "greed and also global warming which has made all the countries that many of the Ibiza ravers come from sunnier so there is less of a reason to visit." He confessed that he is "crossing his fingers" that this past season "isn’t the summer that killed Ibiza because it’s noticeable how much quieter the place is."

Touching on the subject of mental health and dance music, Eats Everything shares his belief that "the internal dip is the single worst thing for a DJ." He's unsure if all DJs agree with him, but finds that "DJing, is a huge mental battle with yourself." You can convince yourself it’s not going well and make yourself think that you can see the crowd diminishing," he says. "It’s a proper mind fuck and as I’ve gotten more successful I’ve felt it more and more."

Being both a father and an internationally recognized DJ, Ibiza Voice asked Eats Everything how he manages to balance the two. "I’m not getting it bang on, but I’m doing ok I think," he says. "I miss my family massively when I’m away but I’m also working as much as I do to provide us all with a relaxed life as we get older. My son does occasionally come along with me, but he’s still too young! And it’s no life touring, sleeping on planes etc, not when you don’t get the payoff of DJing to loads of people. I get paid to travel and make music, I DJ for free."

When asked what he's doing when he is not on tour, Eats Everything says his ideal days off are with spent with his family and "doing something relaxing or sitting in my house and doing FUCK ALL. Literally, FUCK ALL."