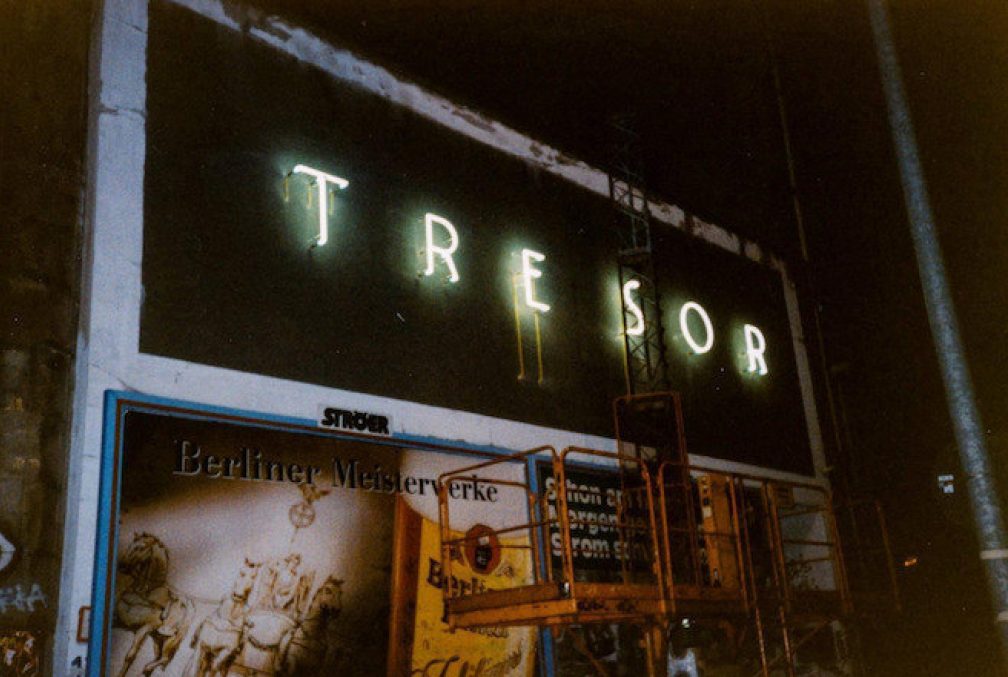 Leipziger Strasse, Berlin Before Berghain there was Tresor. The UFO club was Berlin's original techno haunt but when it closed, founder Dimitri Hegemann located a new premises, a disused supermarket in old East Berlin. Right from its opening in 1991 Tresor's concrete bunker was packed. Along with its label, Tresor became a vital connection point for the techno underground, from the original Detroit brigade, to rising British talent to German resident DJs such as Tanith. It closed in 2005 but reopened in a new location two years later. 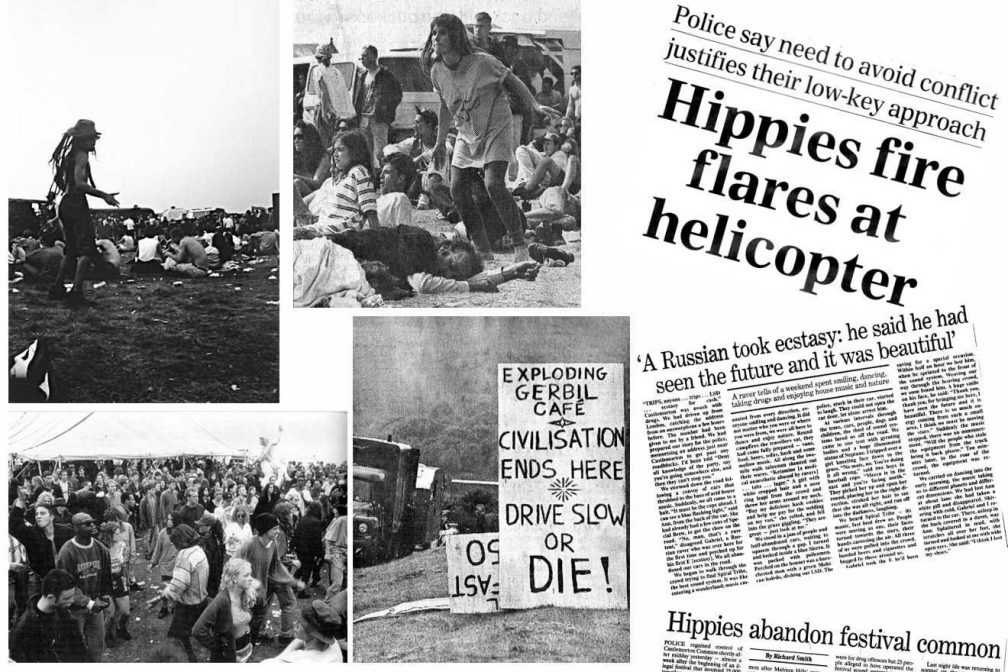 Castlemorton Common, Worcestershire, 1992 Castlemorton was the free party that gave John Major's government their excuse to legislate against rave. By May 1992 travelling sound systems were playing a cat 'n' mouse game with the police but attempts to stop the Avon Free Festival simply pushed them into the Malvern Hills. Soundsystems such as Bedlam, DiY and Spiral Tribe put on a mega-party, attended by tens of thousands, that went on for five days. There's not been a free rave event on the same scale since. 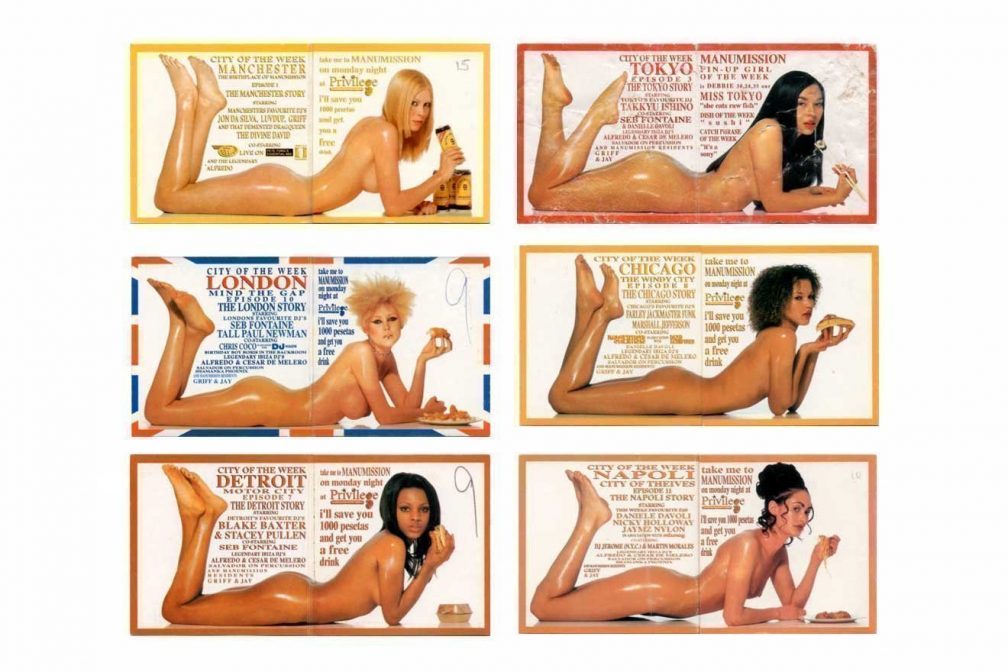 Ku/Privilege, San Rafael, Ibiza When the McKay brothers Mike and Andy, and their partners, Claire and Dawn, did a runner to Ibiza to escape gangster-infected Manchester nightlife, they kicked off an Ibizan legend. Their night, Manumission, which ran from 1993 to 2007 in its original home, redefined the White Island in the eyes of the world. The Monday night madness included demented cabaret, sex shows, and, of course, Johnny Golden, the Manumission dwarf, followed by insane after-parties at the Manumission Motel. Off-the-rails stories, featuring Norman Cook, Derek Dahlarge, Lisa-I'Anson and many, many more, would fill a book.

Elephant & Castle Pub, Newington Causeway, London Early '90s rave barn AWOL had a second room where resident Matt Jam Lamont played US garage. In 1993, AWOL's main promoter asked him to play a new daytime Sunday party at a pub next door to Ministry of Sound. As the superclub closed, Happy Days opened. Since everyone was nutted, Lamont sped up his tunes, amped up the bass, and kept vocals to a minimum. By 1995 the 200-capacity pub was bursting with twice that number. Lamont had paved the way for the UKG that would soon conquer the charts.

See also: Twice as Nice at The Coliseum; Spread Love at The Gass Club - both London