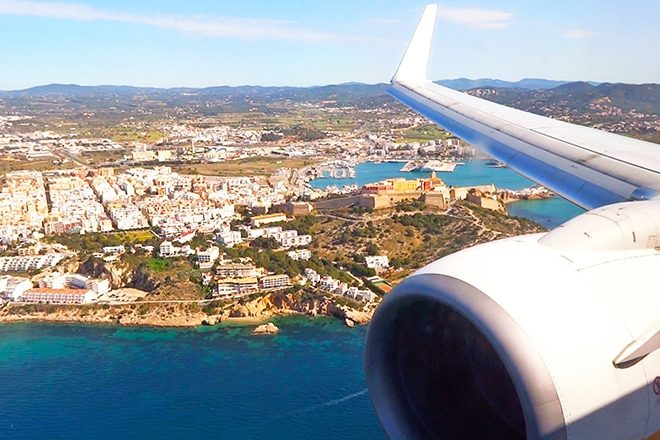 Ibiza and Majorca's regional governments are planning to organize a summit to address airline passengers' alcohol consumption at airports and on flights while traveling to the Balearic Islands.


Along with tourism authorities, airline representatives and airport chiefs, the public health organization Eurocare - a non-governmental entity that operates under the motto "less alcohol is better" - will be tasked with finding rational solutions to stop this bad behavior during this proposed summit. The conference will supposedly take place after this summer season.

In an interview with Diario de Mallorca, Antoni Vicens, the deputy director of the Palma-based Centro Balears Europa, told the publication, "What we're asking is that consumption is restricted before arrival in destination airports, which is where we have the problem."


The flights from the UK and Ireland to Palma and the White Isle have been identified as the flights that are the main source of this problem.


Despite taking steps to flesh out this issue, Vicens is remaining realistic about what it is going to take to solve the problem, saying its "very unlikely" an alcohol ban would be approved. Solutions on how to properly and respectfully regulate a passenger's alcohol intake before they board these flights remains a mystery.


This isn't the first time that tourism authorities have attempted to implement dry flights to Ibiza. Drunken antics from rowdy tourists on their way to the popular vacation and clubbing destinations have caused numerous problems at 30,000 feet. In the past, pilots have been forced to read out the riot act to inebriated travelers and earlier this month, a drunk passenger flying to Ibiza on a Jet2 flight from Belfast forced the flight to be diverted to Toulouse in France. In an effort to curb the number of inebriated riders on their flights, Ryanair made the decision to ban duty-free booze on its flights.