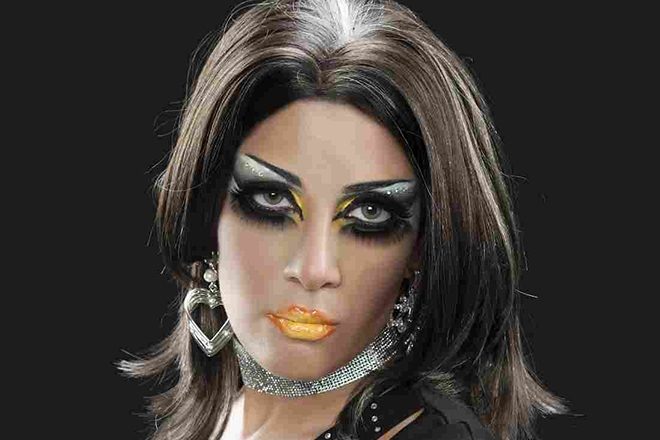 Widely regarded as one of the city’s preferred dance music destinations, Union Nightclub in Los Angeles has cued up a noteworthy schedule of astonishing electronic music events for the month of September.

The three-room venue offers the City of Angels a refreshing and comprehensive platform where large-scale, multi-layered events can take place within a sound and tactical maze of musical diversity. Check out this eye-catching list of forthcoming events below.

Backed up by a formidable combination of beloved beatmakers, Ghostly International artist Dabrye joins the psychadellic MC Kadence to headline Union Nightclub for a night of hip-hop and IDM. The pair will see support from the imaginary producer Teebs, veteran hip-hop deconstructionist Prefuse 73 and the LA beat scene agent RAS G. Check out the event on Facebook and secure your tickets here. 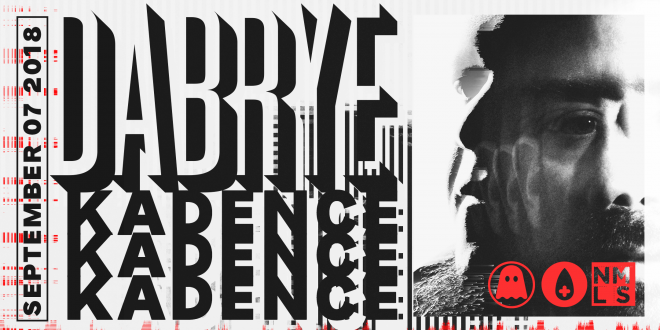 The fascinating UK bass producer Fatima Al Qadiri brings her new Shaneera incarnation to Los Angeles. Shaneera is the Berlin-based artist's artificial Arab pop star project which focuses on creating an obscure dancefloor narrative for queer identities in the Arab world. The live A/V set will also feature a number of special guests. Check out the event on Facebook and secure your tickets here. 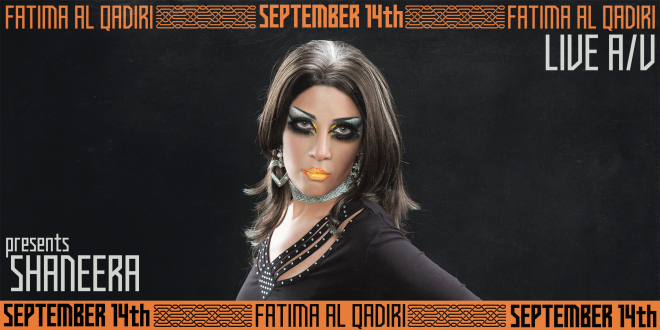 Australian native Craig Williams joins veteran producer Zombie Nation for a shocking night of dancefloor derangement. Craig Williams - a former helicopter pilot in the Australian army - has spent over a decade fine-tuning his production skills and has earned a reputation as a severe party starter.

Zombie Nation - the mind behind the world-renowned jock jam 'Kerncraft 400' - is known for donning weird wigs on stage and crafting electrifying sets. Never succumbing to the success of his one major track, Zombie Nation has always stayed true to his own artistic vision and released noteworthy music on his UKV label and Tiga's Turbo Recordings. Check out the event on Facebook and secure your tickets here. 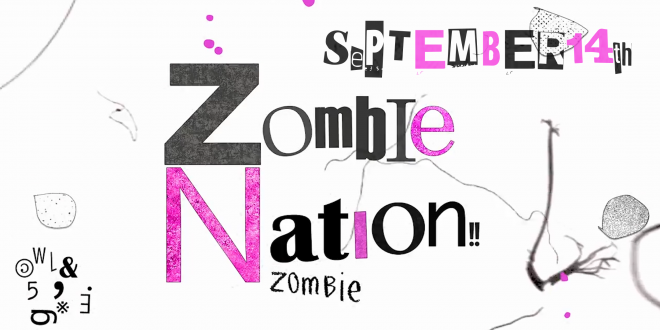 The spellbinding and psychedelic duo Desert Dwellers bring an extensive showcase of "techno, deep house, psy, prog, minimal, slow house, downtempo" to Union Nightclub under the sign #Diversify LA. The Disco room will be occupied by artists Bluetech, Just Emma, Kaminanda and saQi while The Loft will see a display of ethereal sonics from Britton, Terrakroma, BIG GUY little guy, Brad Moontribe and a special techno set from dela Moontribe. Check out the event on Facebook and secure your tickets here. 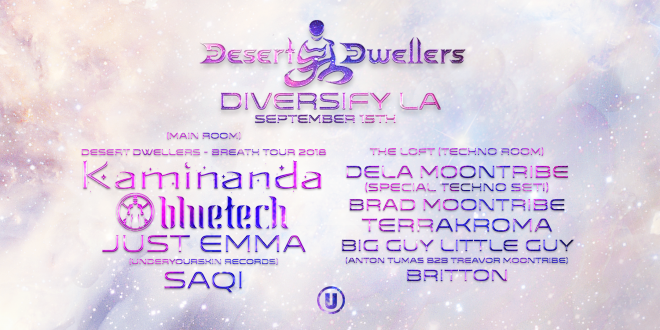 Decibel Festival and Listed Productions have teamed with Union Nightclub for the debut of FAMILY FUNKTION - a major, multi-day event that will bring over 60 top-notch acts to the location while simultaneously uniting all of the city's most respected underground music purveyors for one, big, happy gathering. 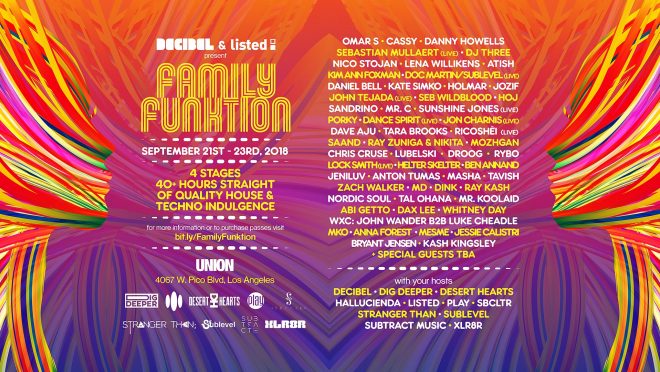 The breakneck and studious UK techno artist Benjamin Damage makes his way to the City of Angels for a mind-melting live electronic performance at Union Nightclub. With a roster of impressive releases on labels such as R&S Records and 50 Weapons, Benjamin Damage has solidified himself as one of the most renowned producers of modern, minimalistic techno. Check out the event on Facebook and secure your tickets here. 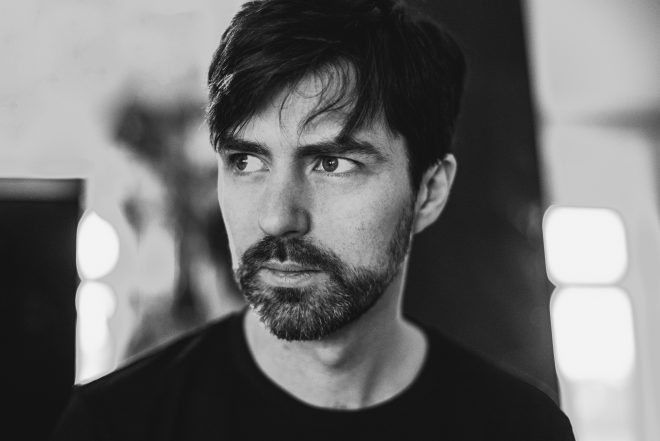