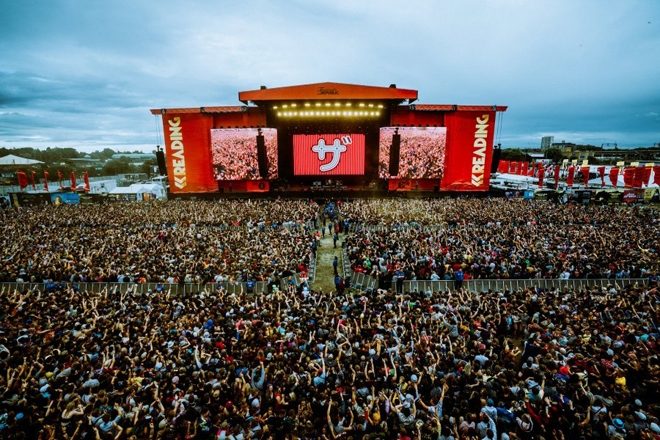 A wide-scale drug outreach campaign will be launched ahead of Leeds and Reading festivals.

Festival Republic, the organisers behind the events, have been working in collaboration with council officers in both regions to prepare a series of animations which will be shared on social media and on screens at the festival sites across the long weekend.

Titled 'Look Out for Each Other', the strategy will focus on making young people aware of the risks of multiple drug use, mixing drugs and alcohol and the importance of staying hydrated. It will also seek to raise awareness of changes to young people’s tolerance to drugs and alcohol after a year of club closures.

Drug advisory points will also be installed at the Leeds site for the first time.

Dan Burn, the public health lead for drugs and alcohol in the West Yorkshire city has said:

"We want these messages to be in people's heads and not for them to see them when they first get there when it is potentially too late."

The campaign has been introduced as part of a response to the drug-related death of a teenage girl at the last Leeds Festival, in 2019. Leeds City Council hopes the measures being implemented will minimise the risks.

Other festivals across the UK, including Secret Garden Party, Boomtown and Gottwood, have carried out drug testing through previous events. Leeds and Reading Festival's are yet to confirm if they will be providing drug testing.

Organisations such as the Loop have been providing drug safety testing, welfare and harm reduction services at nightclubs, festivals and other events since 2013.