The Carreglwyd Estate in Llanfaethlu, North Wales is a picturesque scene of greenery, set around a plush lake that comes into its own when the festival lights reflects off it come nightfall every June.

Gottwood returned for its 10th anniversary this year, once again delivering an impeccable line-up, mainly filled with house and techno artists but with some drum 'n' bass thrown into the mix as usual.

Partners that headed to the luscious Welsh countryside for the weekend of June 6 to 9 included Percolate, Red Light Radio, Exit Records, Robert Johnson, Futureboogie, Jaunt, Half Baked, Abandon Silence and so much more.

10 years in and Gottwood's woodland party is still up there as one of the UK's best. Just look at how beautiful it is in some photos from the weekend below. 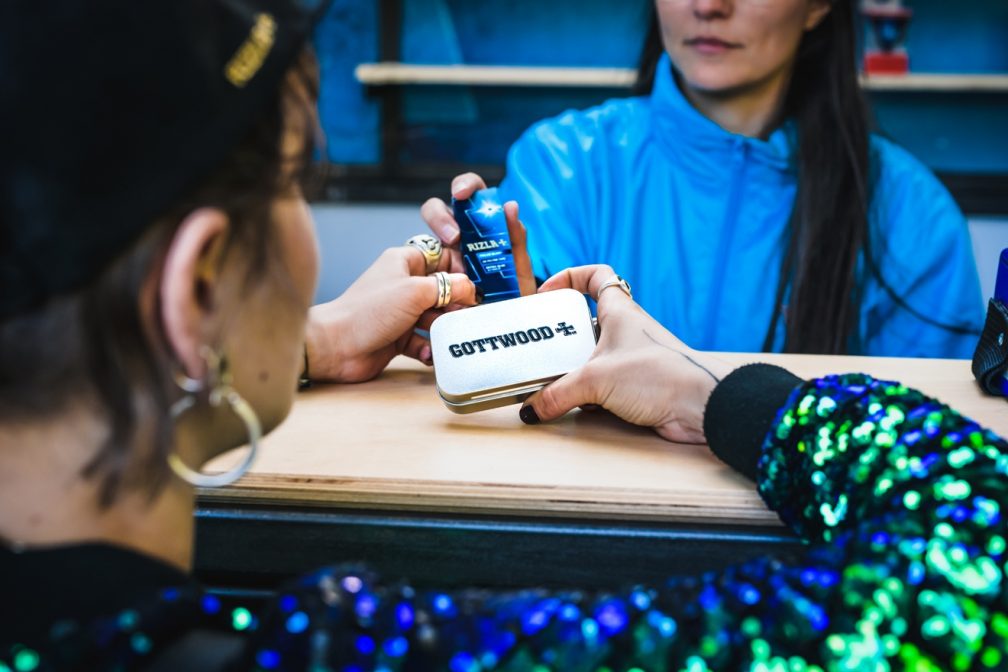 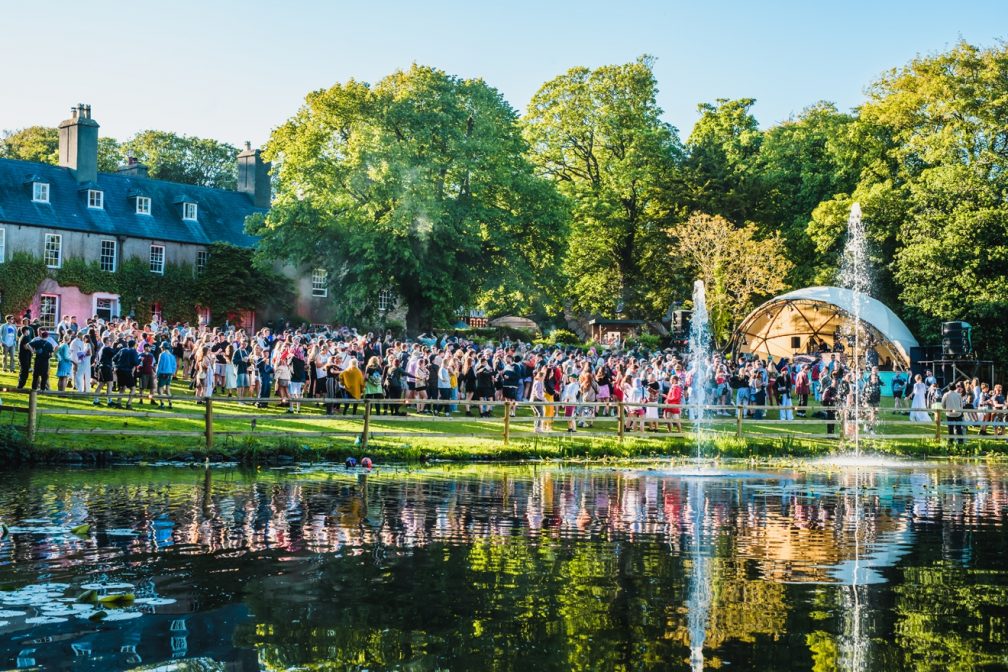 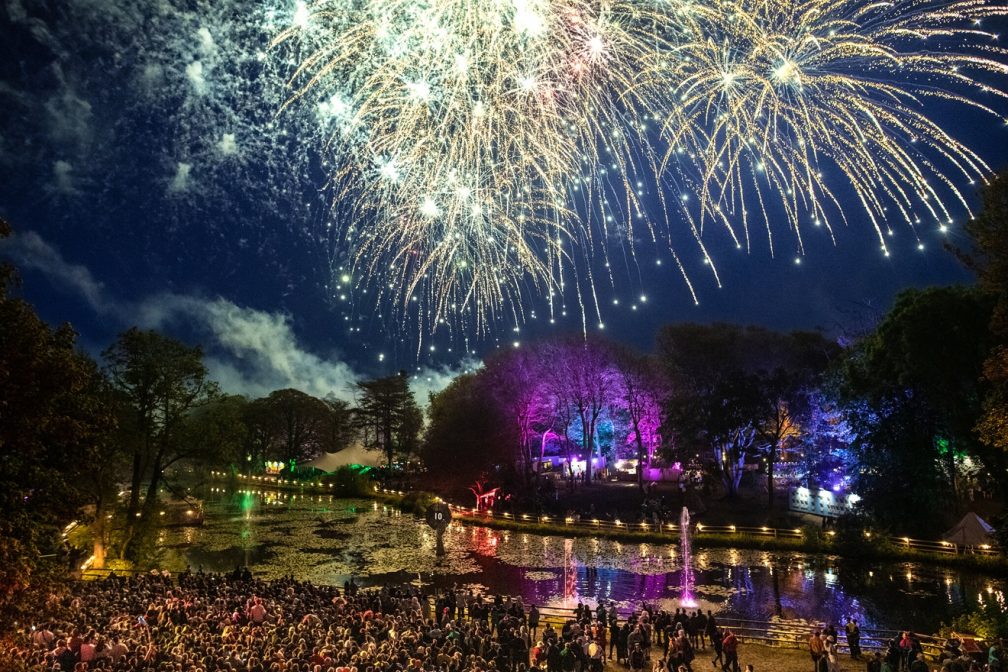 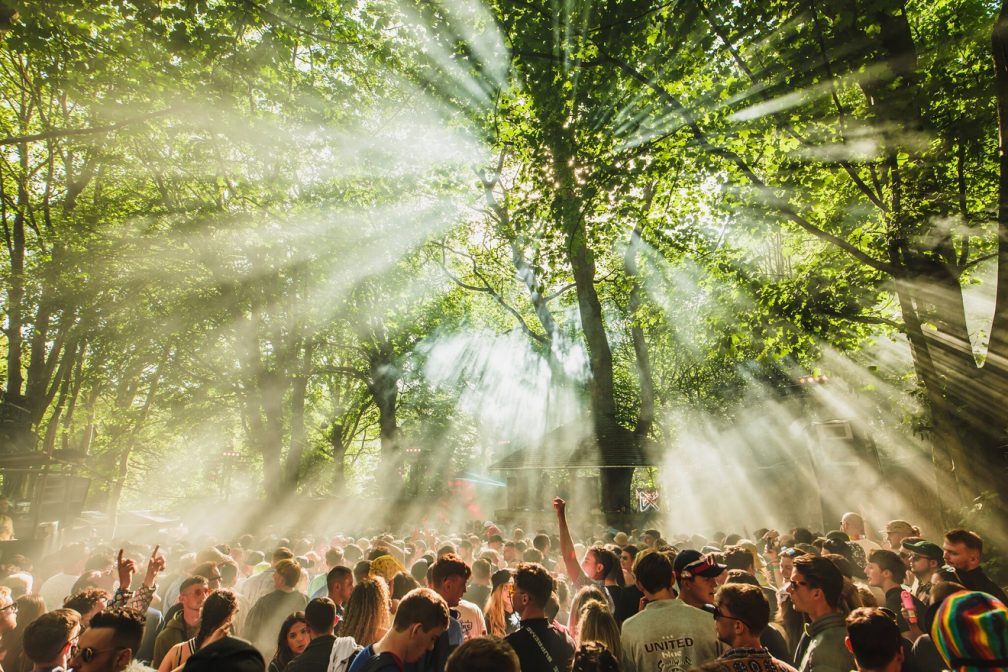 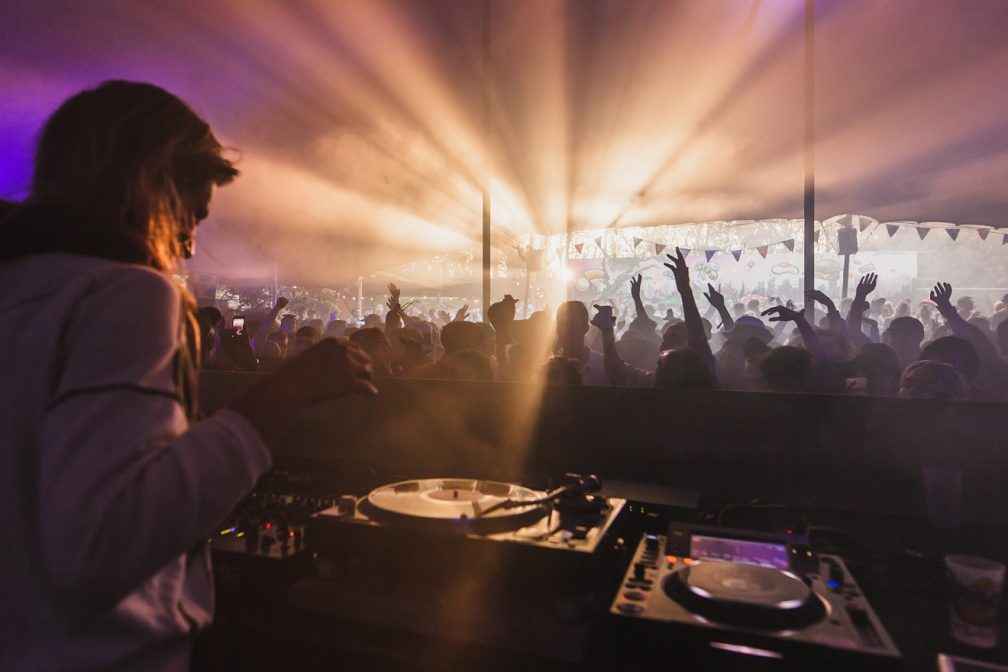 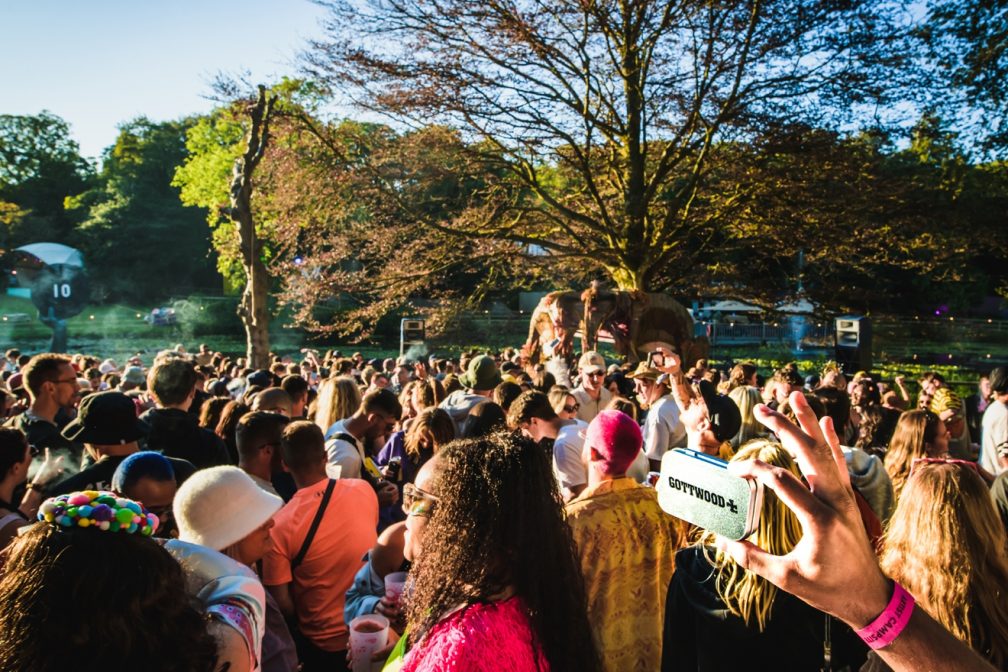 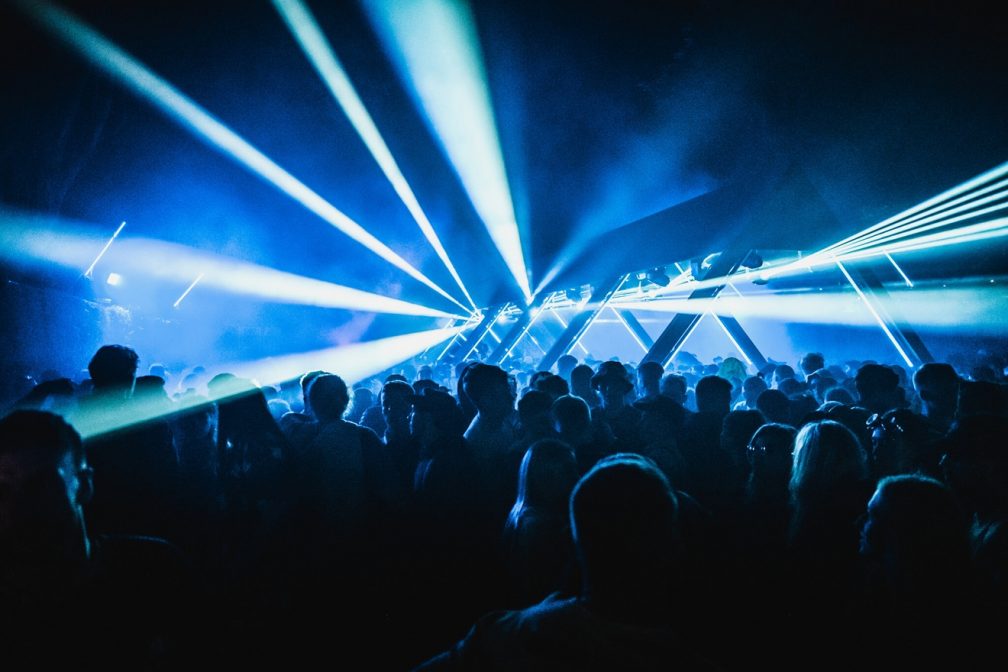 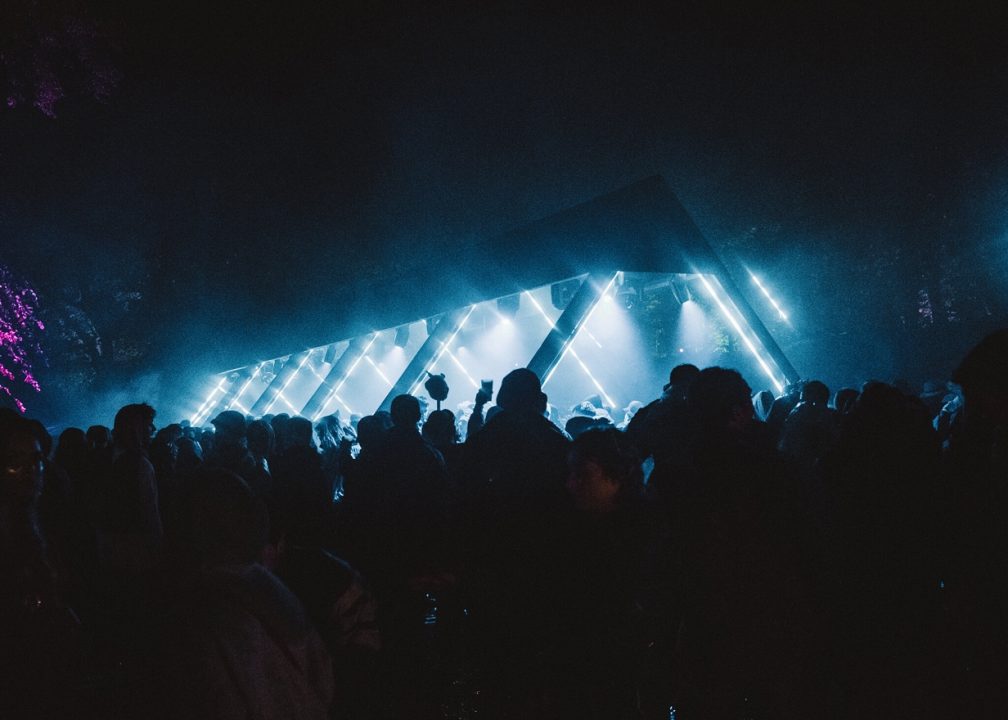 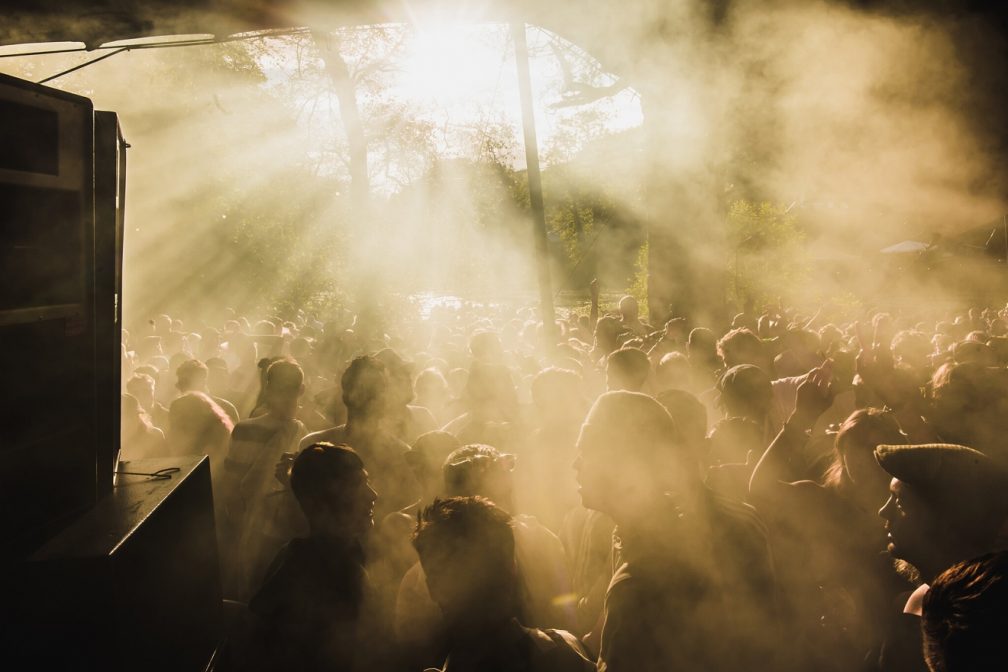 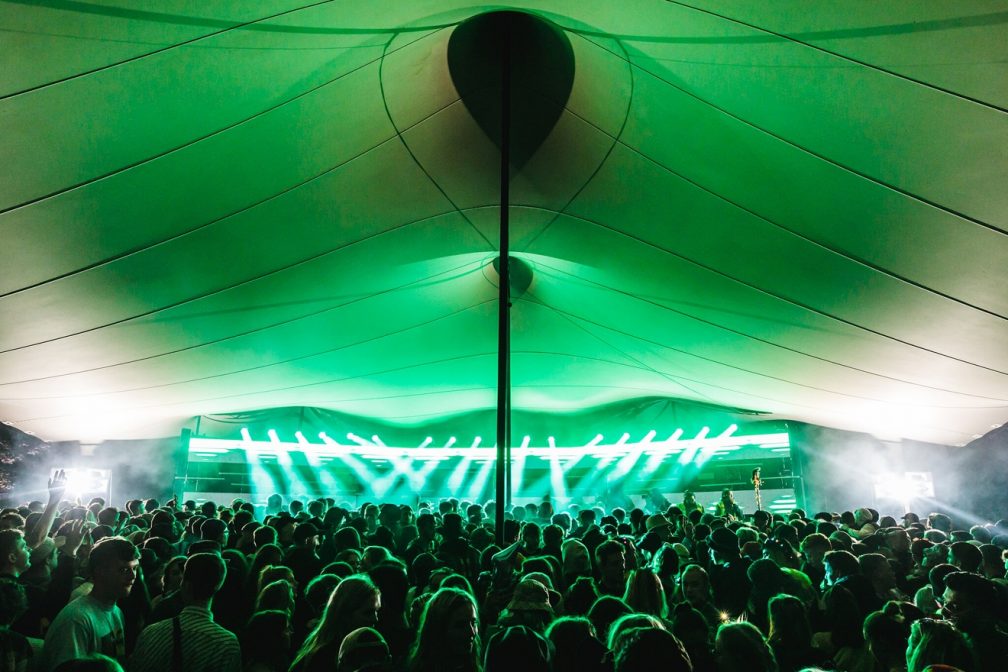 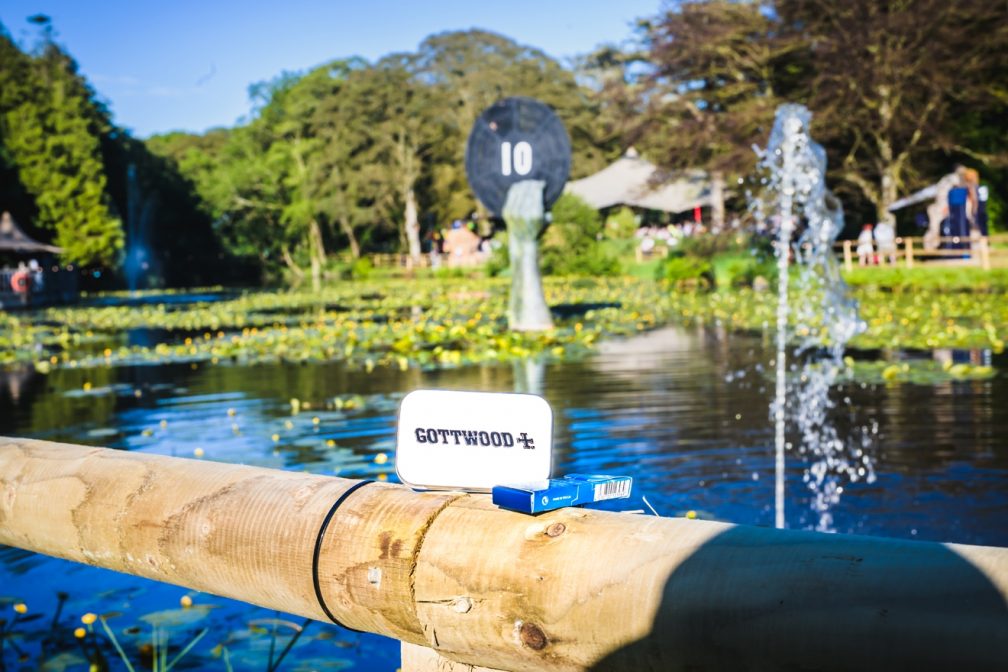 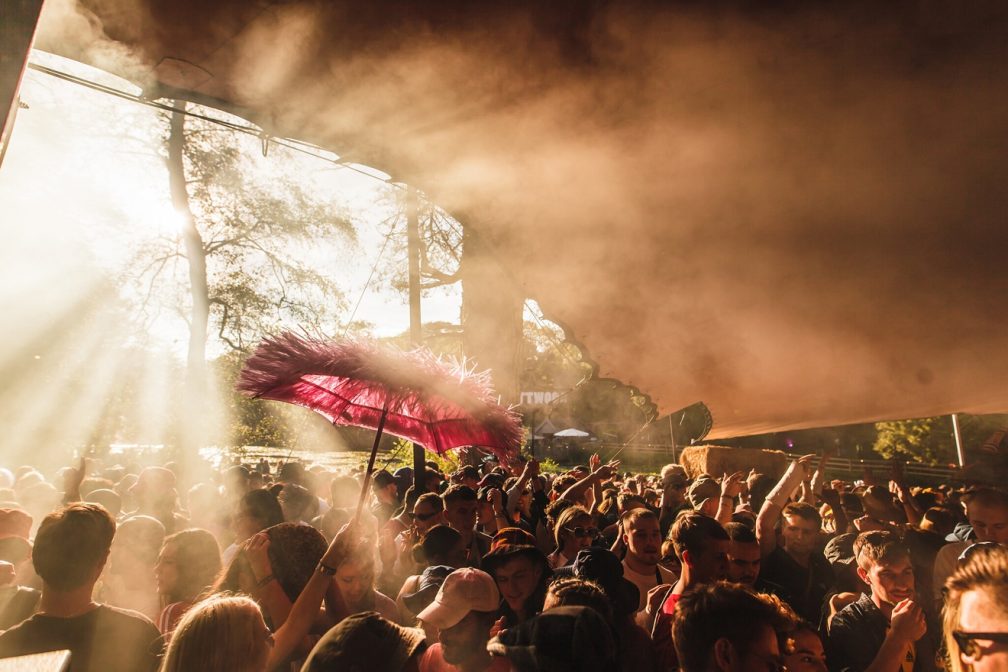 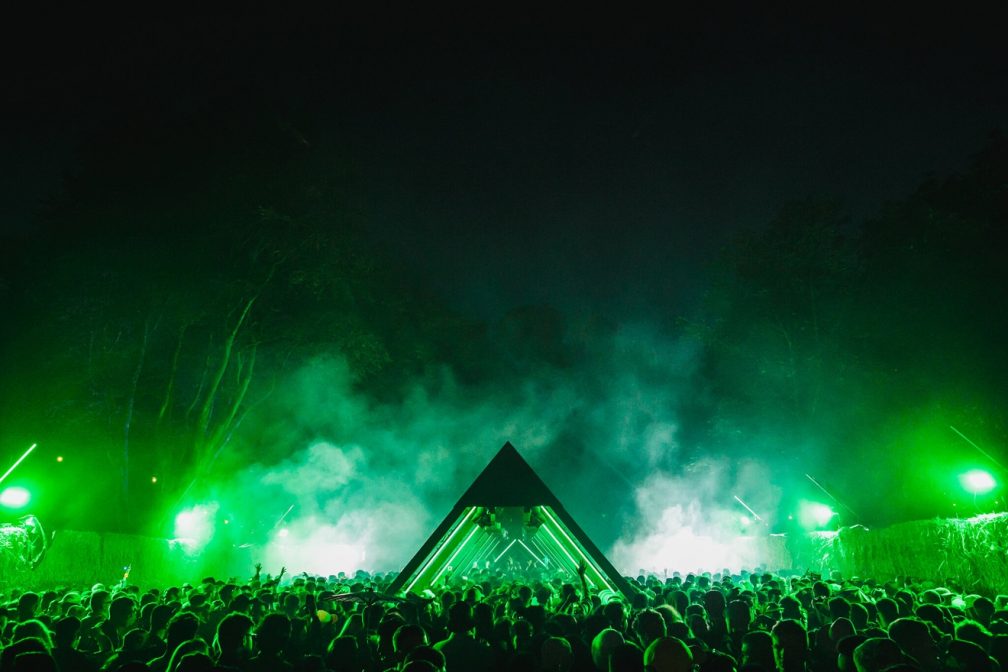 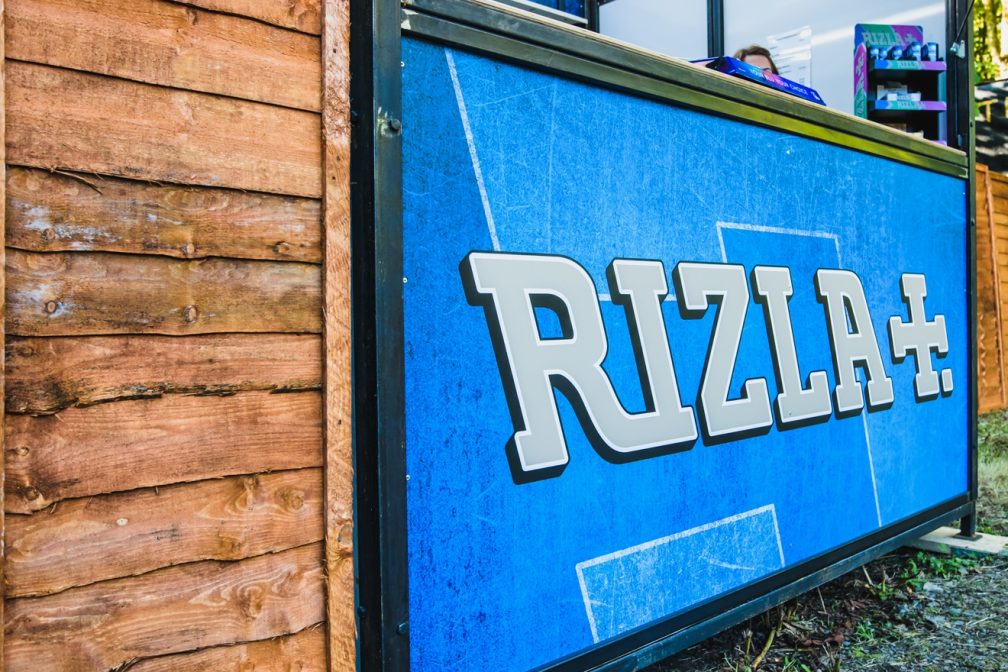