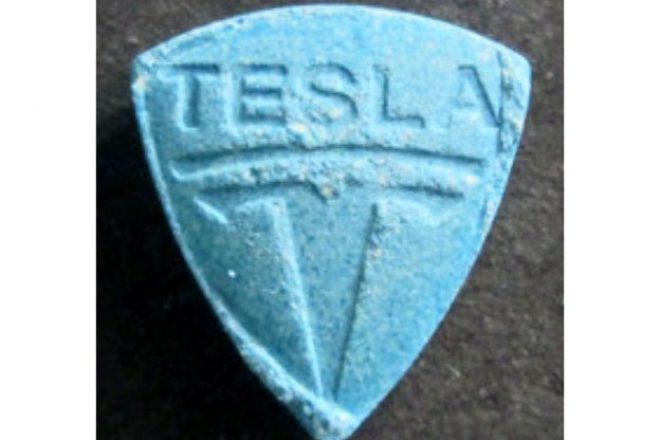 A warning has been issued over a dangerous patch of blue 'Tesla' pills after one person died and 20 were hospitalised in Bristol last weekend (July 23 - 25).

The pills have appeared on various pill report pages across social media, and feature a Tesla logo on a powder-blue triangle-shaped pill.

Bristol City Council had previously reported that one young person had died and "several" had been hospitalised, with director public health Christina Gray saying: "We’re becoming increasingly concerned about reports of a potentially lethal batch of drugs circulating in the city."

"Whilst I advise everyone against the use of illegal substances I urge anyone who intends to do so to take extra care and be aware of your friends and the help available to you."


"We’ve all waited a long time for the weekends to return, please don’t make it your last."


Bristol's Motion released a similar warning on their Facebook page, posting a picture of the 'Tesla' pills with a statement: "We are aware of some extra strength pills in Bristol. Please be careful wherever you go this weekend - please stay safe and look after each other."

This isn't the first time there have been warnings about blue 'Tesla' pills - with Northumbria Police reporting in 2017 that pills being sold as ecstasy had been found to contain cocaine and meth.


In London, a 21-year-old man has died from what is thought to have been a "bad" batch of drugs, though it's unconfirmed if this was pills or powder.

Police were called to The Cause in Tottenham during the early hours of Saturday morning to respond to three men who had become unwell in the club, the 21-year-old died in hospital while two more men remain in a stable condition.

All events at The Cause for the rest of the weekend were cancelled, with the club giving a statement on Instagram: "This weekend's events have been cancelled. We are currently dealing with a medical incident outside of our control and are assisting the Police with all investigations."

"We offer our condolences and sympathy to the family and friends of those involved and are absolutely devastated. Stay safe. Look after your friends and those around you x"

Superintendent Simon Crick of Enfield and Haringey said: "There is no safe way of taking illegal drugs, however the incidents overnight have caused us particular concern.


"We urge anyone who bought drugs in or around the nightclub to dispose of these substances as soon as possible."

For more information on drug safety and pill alerts head to The Loop, who have provided a helpful graphic on keeping yourself safe while taking MDMA below. 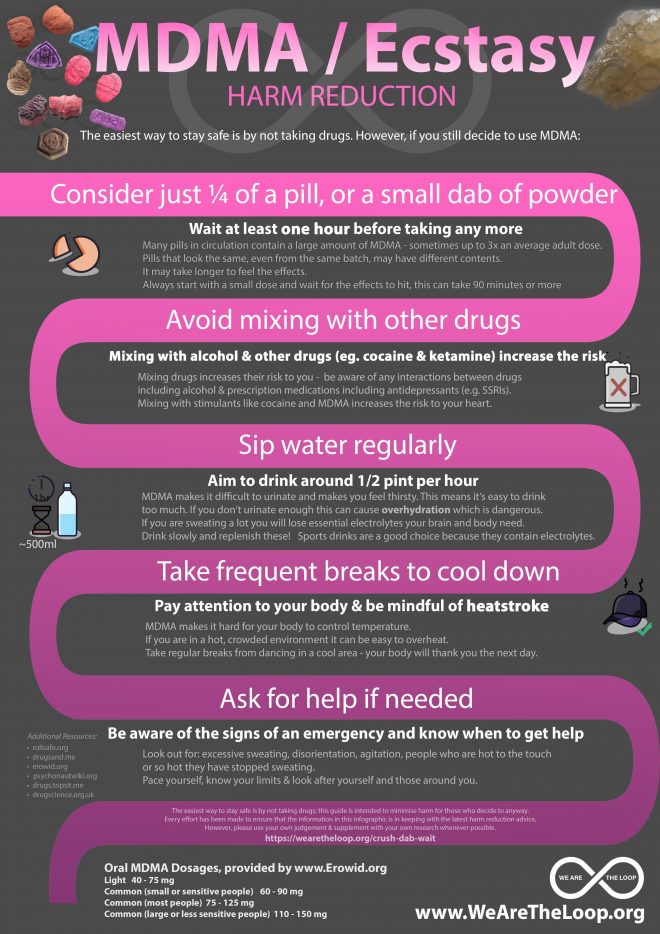