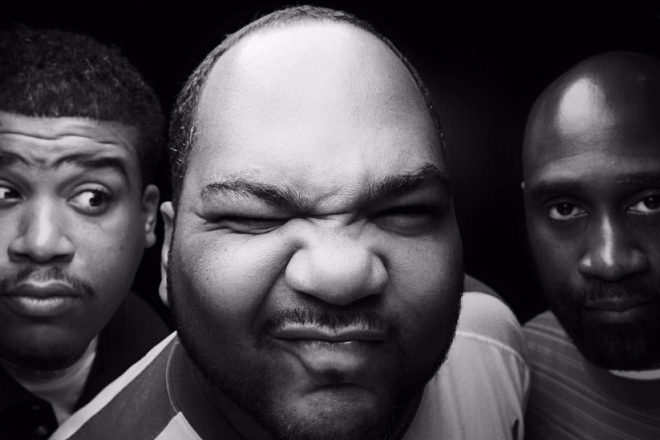 The full discography from 90s hip-hop trio De La Soul will be available on streaming services later this year.

De La Soul’s back catalog has never reached streaming platforms. Previously signed to Tommy Boy Records, who kept the rights to the trio’s music and sparked a dispute between the artists and label, the hip hop group are now out of the protracted contract.

The label offered the trio only 10% of revenue made from streaming, which was refused upon its proposal in 2017. Tommy Boy Records was bought out by music company Reservoir in June, who are now releasing the De La Soul’s full discography.

Read this next: The majority of Spotify's top streamed artists are making £36k a year on the platform

Posdnuos, Trugoy, and Maseo revealed the news on social media after a decade long dispute. “We have come to a deal between ourselves and Reservoir to release our music in 2021,” said Trugoy in the Instagram video.

“Our catalog will be released this year, we are working diligently with the good folks at Reservoir, and we sat down with them and got it done pretty quickly actually.”

In the video call between the trio, the news was confirmed after the circulation of rumours and an announcement from Talib Kweli. They also agreed that they were in no way “bashing” Tommy Boy Records owner Tom Silverman.

Publicising the news on behalf of De La Soul, Kweli wrote on Instagram earlier this week: “After years of being taken advantage of by the recording industry in the worst possible ways, De La Soul now owns all the rights to their masters.”

He added that the trio is now “in full control of the amazing music they have created”, congratulating them after a long-winded dispute. “Let’s salute Plugs 1, 2 and 3 for sticking to their guns and showing us that we can all beat the system if we come together as a community.”

Read this next: Warner buys David Guetta's back catalog for $100 million

The hip-hop group has originally aimed to have their music released on streaming services by 2019 to coincide with the 30th anniversary of De La Soul’s debut album, ‘3 Feet High and Rising’.