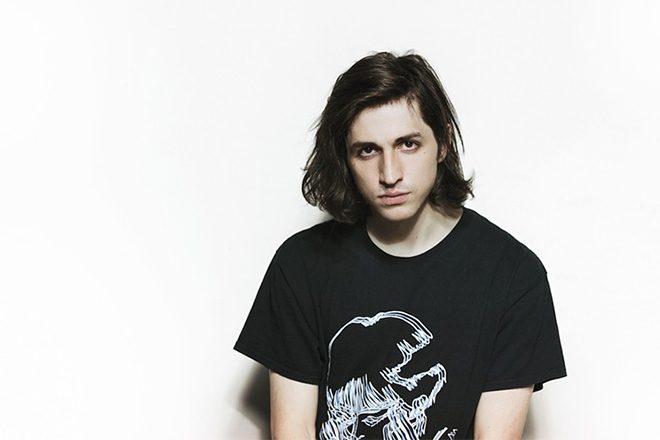 Superstar DJ-producer Porter Robinson has announced today on Twitter that he is partnering up with Goldenvoice for a new Northern California event called Multiverse Music Festival.

The event will take place on June 15 at Middle Harbour Shoreline Park in Oakland, California.

The line-up will be curated by Porter Robinson himself, who promises a bill full of his "favorite artists."

There is no information as of yet on who will be tapped to play this brand-new music festival. Sign up for pre-sale tickets to Multiverse Music Festival by going here.

Check out the video announcement below.

a new music festival curated by me & co-presented by goldenvoice