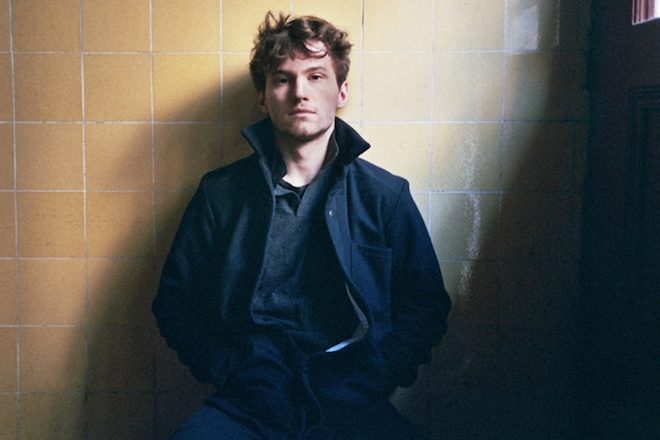 Back for its ninth edition, San Diego's CRSSD Festival has released the final phase of its Spring 2019 line-up.

Continuously developing their commitment to bringing top-notch electronic acts to Southern California, the line-up for this year's edition has handed more than 40 acts their CRSSD debut across the event’s three stages.

The festival will return to its San Diego Bay Waterfront location on March 2 and 3.

View the full line-up for CRSSD Festival Spring 2019 below. 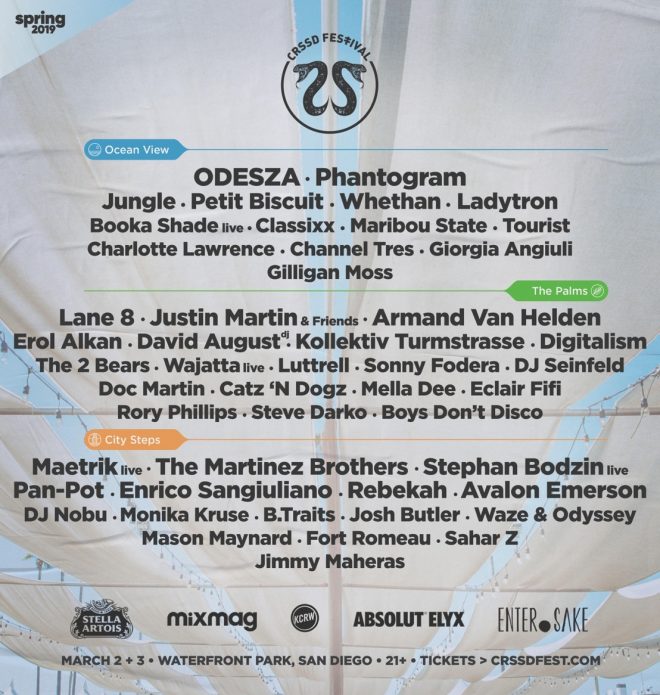