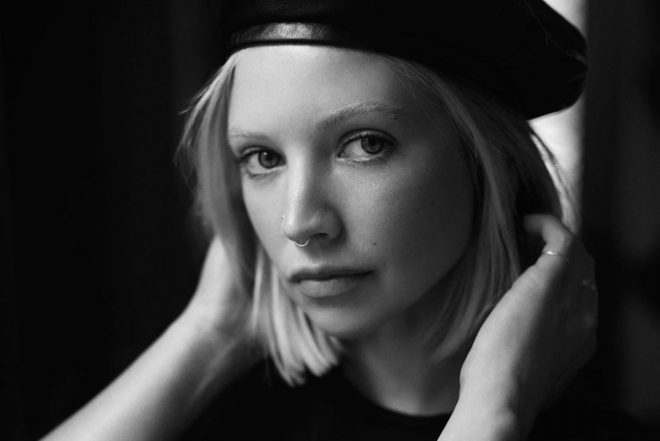 Canadian radio host, DJ, producer and label owner B.Traits has announced that she is leaving BBC Radio 1 after being with the station for six years.

Longtime BBC Radio 1 host Annie Mac made the announcement on her show on Friday, October 12, and B.Traits confirmed the news via a video on Facebook. Within the video, B.Traits shared her reasons for leaving the station, stating that she feels as though she can no longer devote the necessary time needed to make the show the best it can be. She wrote on Facebook:

"It is with a heavy yet excited heart that after 6 years of presenting my show on BBC Radio 1, I have decided to say goodbye to the station to focus on new projects. This hasn't been an easy decision to make. To be blessed with the opportunity to play the music I love and am passionate about to the world is a huge honour, but this last summer has been my busiest yet and I’ve been struggling to balance the show with DJ gigs, studio production, label duties, as well as the other projects I have on the go and the new adventures I’m about to embark on. For me, the show has always been its best when it is live, and due to my gig schedule, I found myself having to pre-record much more than I would have liked to. It’s important to me that the quality of the show maintains a high standard, and at this time of my career, there are new, young, projects that need my undivided attention, so I have decided to step down and let Radio 1 make way for a new Friday night schedule"


B.Traits went on to thank various figures who have impacted her while she's held her BBC Radio 1 residency over the past six years. Her final radio show at the station will take place on October 26

2018 has been a busy year for B.Traits, who has toured around the world making stops throughout Europe and the United States while also focusing her attention to her In.Toto record label that will release its third EP this year, with a track premiered by Mixmag earlier this week.

For more, read about how B.Traits' paleo diet keeps her fit on tour and watch her DJ set in The Lab LDN here.