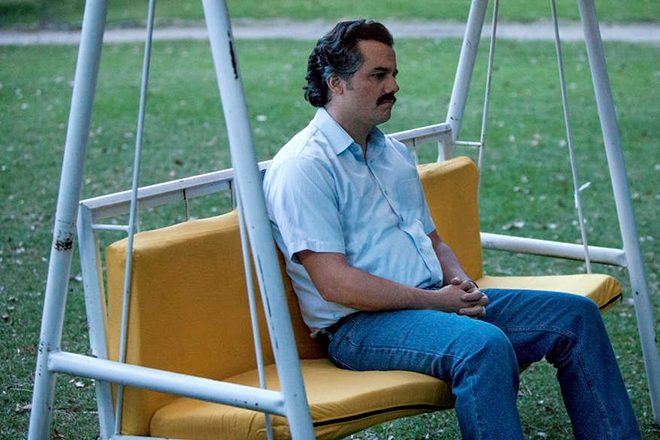 Colombian senator Iván Marulanda has said the state would distribute cocaine to users, should his proposed cocaine legalisation bill be passed.

Before you start imagining the Colombian government sending the pick-up location on WhatsApp, the bill would mean the drug is only distributed by the state through a public health programme, as opposed to for recreational use.

Speaking to VICE, Marulanda outlined the plans for his bill, which is currently in the hands of congress in Colombia. He explained the government would "buy the entirety of Colombia’s coca harvest", estimating a yearly cost of $680 million.

Read this next: UK government urged to "nationalise" cocaine and ecstasy for legal sale

He also said the government would produce cocaine itself and supply this to the public. "The Colombian state would distribute it to users under a public health program, effectively through physicians who would evaluate if a person is apt for taking cocaine for their pain. Do they have the right physical and mental conditions? That’s the question we would have to ask. And then it would be high-quality cocaine."

"However, what we don’t have is the legal cocaine to meet that demand. Instead, we have consumers who are in contact with organized crime groups who supply them cocaine in local drug markets. It’s poor quality cocaine and it’s often mixed with unregulated substances. It’s everywhere: in our schools, in universities, in parks and bars. It’s in all these public spaces."

The Green Alliance senator also touched on Colombia's war on drugs: "The war on drugs is a law-and-order policy against drugs that thinks of drugs as a criminal offence. It’s also a persecution against the coca plant, the leaves of which are used to produce cocaine.

"That policy has not changed since the 1980s. Actually, Colombia’s drug policy has only become more entrenched, more stubborn and more severe in its application. We’re now in the year 2020. Yet Colombia exports 90 percent of the cocaine in the world today. There are about 1,500 tonnes that leave the country each year. And there are about 200,000 hectares of land under cultivation of coca. We’re inundated with cocaine and inundated with deaths and violence. We’ve lost sovereignty over Colombian territory to the dominion of organized criminal mafias."