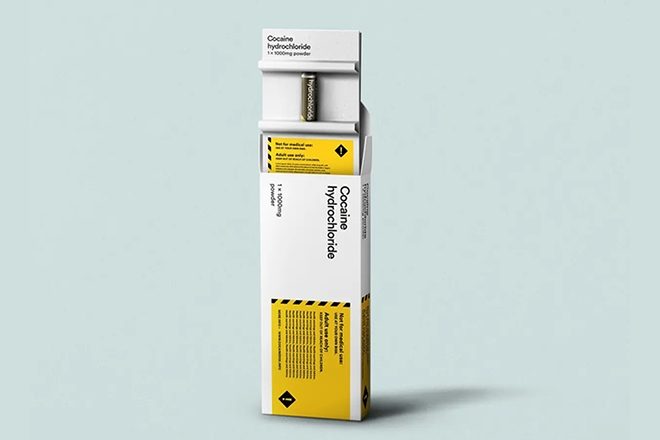 UK drugs reform charity Transform is calling for cocaine, ecstasy and amphetamines to be “nationalised” and sold legally in pharmacies run by the government in order to undermine the global drug trade and related crime.

The idea is presented in a new book called How to regulate Stimulants: A practical guide from the non-profit campaign organisation, which includes a foreword written by New Zealand’s former prime minister Helen Clark. “As consensus grows that the ‘war on drugs’ has failed, so does the need for a frank exploration of the alternatives … It is essential that we begin a serious discussion on how we regulate stimulants,” she says.

The book includes a plan for what a packet of legal, prescription cocaine could look like. Single adult dosages of the drugs would be available in unbranded packing containing relevant health warnings.

There is also a proposal for a specialist regulatory agency overseen by the government to handle the license production of drugs. This agency would determine pricing and ban drugs advertising.

Transform’s chief executive, Dr James Nicholls, said the recommendations in the book offer a workable solution to exiting the war on drugs that has failed for more than half a century: “Our proposals would take drug supply away from organised crime groups, creating a system that reduces harm rather than increasing it. The status quo can’t continue.”

Ray Lakeman, a campaigner with Anyone’s Child: Families for Safer Drug Control said: “It’s time to accept drug use happens and find ways to make it safer. I hope this book helps make those reforms a reality.”

A Home Office spokesperson, when asked where it is considering legalising cocaine ecstasy and amphetamines, said: “Absolutely not.”

Find out more at transformdrugs.org.

We are delighted to share with you our new book, How to regulate stimulants: a practical guide.

You can read a free copy of the book online here: https://t.co/Ch9qyabsi1