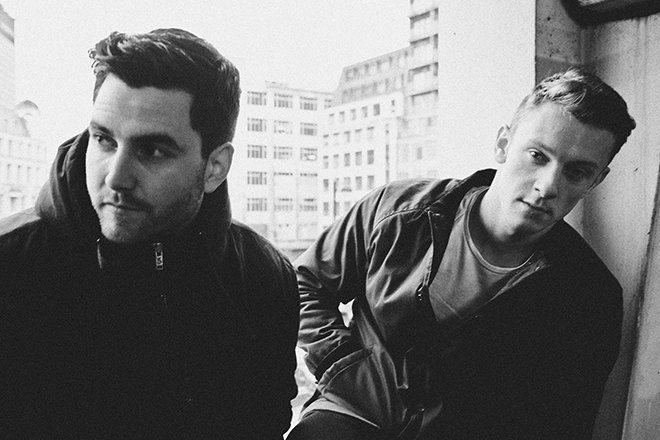 Last month we launched our City Selections playlist series, spotlighting the music that defines geographic dance hubs across the world.

For our next instalment we’ve handed the controls over to Bicep, who have turned the attention onto their hometown Belfast. The duo have widened the focus, compiling a playlist that features “some Belfast artists as well as tracks that are symbolic to the city’s underground history.”

“We picked some Shine club classics from the early years (we regularly went to the club) as well as some of the big moment tracks from AVA Festival's Boiler Room sessions over the past two years,” explain Bicep.

Since launching in 2015, AVA has quickly established itself as one of the most raucous events in the festival calendar, and the 2017 edition at T13 Belfast which runs across June 2 to 3 looks set to be a typically rowdy affair, with Bicep locked in to play alongside Jeff Mills, Ben UFO, Or:la, Job Jobse, Fatima Yamaha and more.

Head to AVA’s website for further information, including details on the conference panels and workshops that run in parallel to the party.

You can follow Bicep on Spotify here, lock into their Feel My Bicep playlist here, and check out the duo’s ‘City Selections: Belfast by Bicep’ playlist below via the Mixmag Spotify channel.