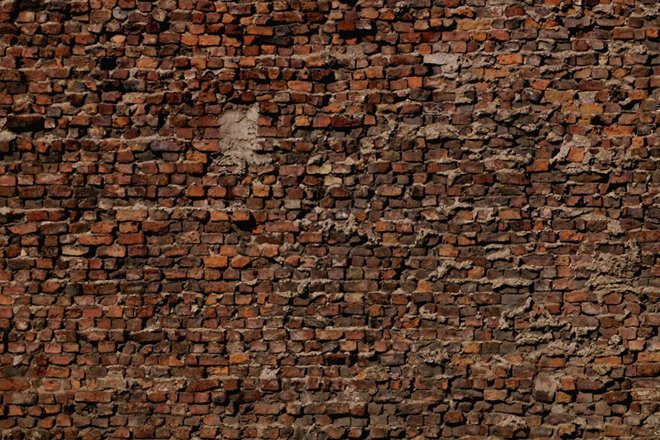 Dance music is pushed forward by the exciting subcultures and trends that arise and reshape sounds in fresh and thrilling ways. Scenes are commonly built on geographic links, with artists in the same postal code inspiring each other in their production pursuits.

It’s compelling to trace the musical history of a city and uncover the wide range of styles that have been incubated within the confines of a single metropolis.

That’s why we’re launching City Selections, a playlist series providing a definitive overview of the movements and music that have emerged from different regions across the world. It will cover artists and labels associated with the city: born, bred or based.

First up we’re spotlighting Manchester. The connection England’s rainy city has to dance music is extensive. In the history of The Haçienda it boasts one of the most legendary clubs of all time, and from this point forward a continuous stream of exciting talents has been produced in the capital of the North.

Listen below for a journey from the mellow techno of 808 State through to the garage-indebted house of xxxy, via dancehall from Swing Ting, Levelz’s bass-loaded mutations, Andy Stott’s experimental ambient, ‘Blue Monday’, and much more.