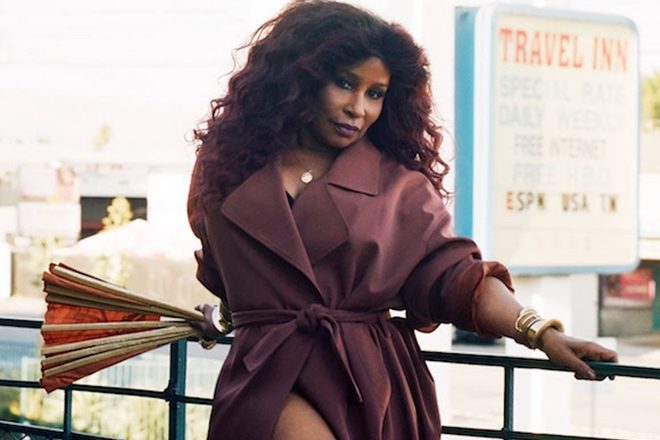 Funk queen Chaka Khan has announced that her first new album in 12 years, titled 'Hello Happiness', is set to drop next month on February 15.

Chaka Khan made it known to the world that a new album was on the way back in June of 2018 when she dropped 'Like Sugar' - the first single off her forthcoming LP. The album is produced by Switch, Major Lazer founder and producer for M.I.A, Beyonce and Rihanna. 'Hello Happiness' will be the first album to be released on Switch’s new label, Diary Records.

Watch the music video for Chaka Khan's single 'Like Sugar' below. 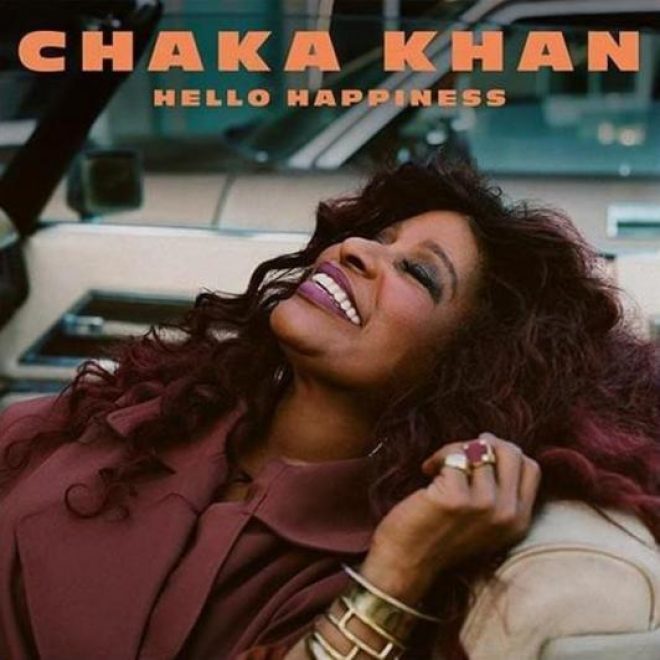