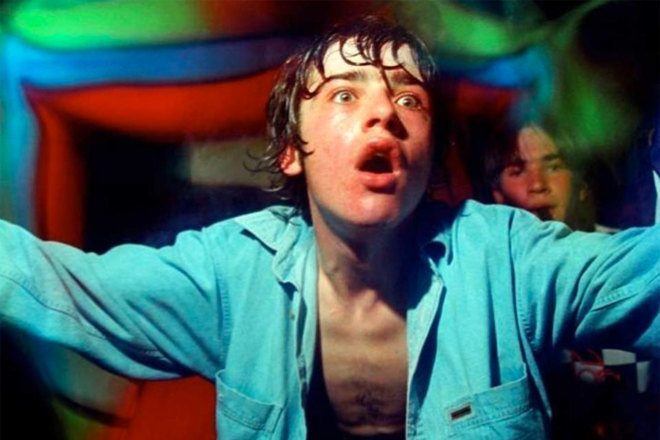 Over 3.7 million Brits over the age of 45 go raving once a week, a new study says.

Eventbrite has found that there's still a love for raving among the middle age demographic, with those calling themselves the EverGroovers.

Refusing to be too old to rave, the group insist on continuing to party, with 60 per cent of the 170 EverGroovers - led by 59-year-old former Kiss FM DJ Gordon Mac - questioned said nothing would stop them raving and two-fifths claiming they have more stamina than people half their age. 24 per cent even said they rave more in their 40s than in their younger days.

This comes as no surprise after a bunch of rave lifers told us that 37 being branded the official age that's too old to go clubbing was nonsense. Now, adults apparently think 39 is the age you become too old.

Watch our video of rave lifers telling us why they still love it below.