Before the internet transformed America's dance music scene, mixtapes reigned supreme as the prized currency of ravers and the primary method by which DJs influenced promoters and turned fans onto their sound. The cassette crusaders who would copy, swap, sell and record mixes by unsung heroes and iconic DJs alike during clubland's most formative years have done the world a great service in capturing the sounds that reveal the framework of dance music history.

While cassette-tapes continue to make a significant comeback, getting your hands on a physical copy of these recorded relics is no easy task. We've previously highlighted some of the rave archeologists who regularly upload new rips of old sets to platforms like SoundCloud and MixCloud - giving major props where props are due.

Three of these individuals are Dan Labovitch, Jon Braun and Adam Dorfman - a group of friends who connected initially through proto-internet message boards and chat-servers during the heyday of the Midwest scene in the 90s. This trio of self-appointed "rave archivists" have made it their mission to properly preserve, digitize and upload long-lost mixtapes from the classic days of the underground scene on a website known simply as the Rave Archive. 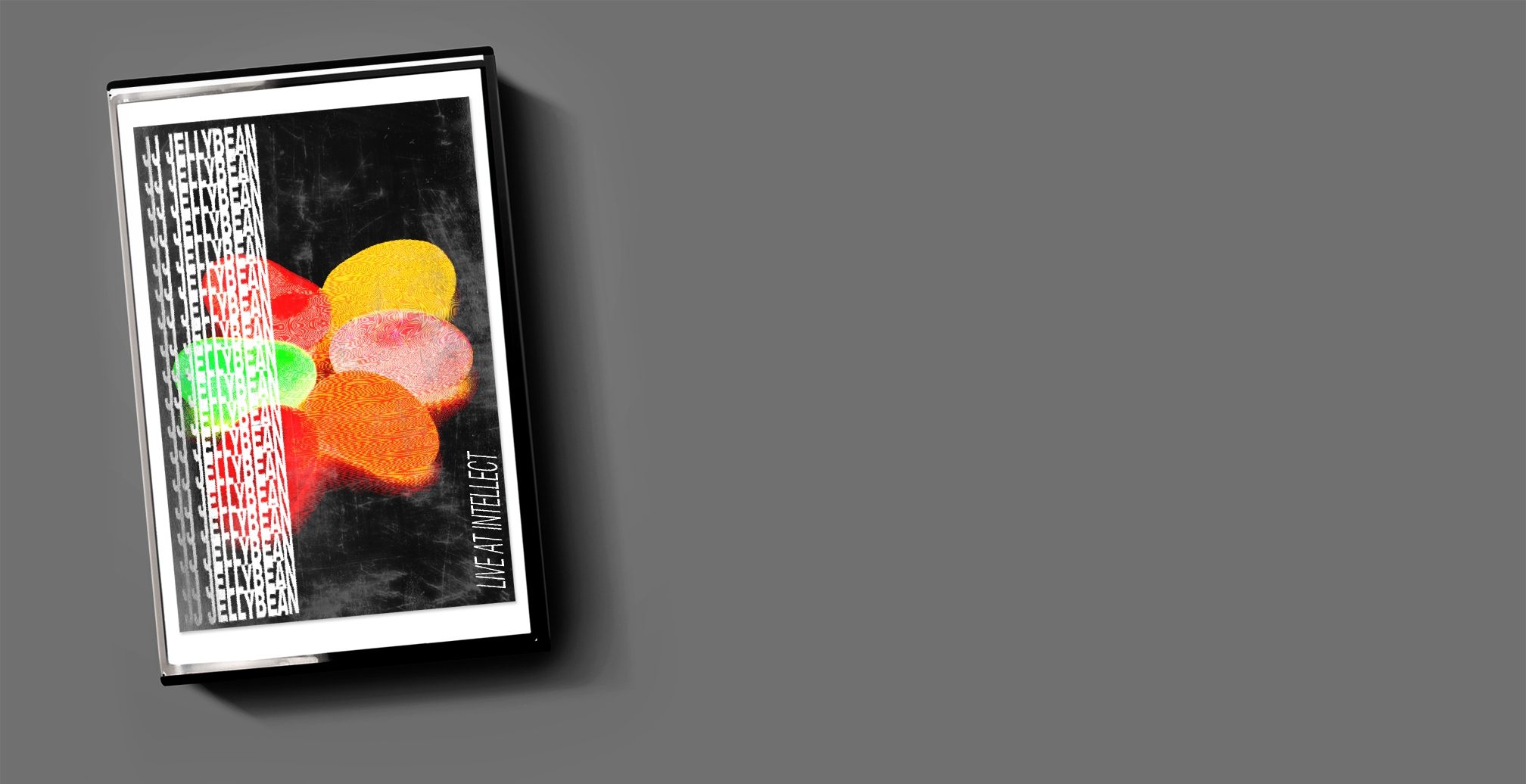 They started ravearchive.com back in 2007 as a labor of love. Both Braun and Dorfman worked as rival cassette dealers back in the 90s - regularly taking long road trips to raves throughout Wisconsin, Ohio, Illinois, Minnesota and sometimes Canada to hustle tapes for $10 a pop and dance with kindred souls in cornfields, dark warehouses and wherever else the sound would take them.

"It was an era in which you could, within a three or four-hour radius, have a choice of several amazing events each weekend," says Braun during a chat with Mixmag. "While working for the music magazine Massive out of Milwaukee, I ended up in charge of sales of tapes on the road at raves all around the Midwest every weekend – and running the dubbing machines in a dingy basement during the week. All of us ravers also traded second-generation dubs back and forth, so the collection grew pretty immense."

Labovitch, a staple of Chicago's jungle scene in the '90s, reached out to his fellow cassette champions later in life with the idea to create a digital space where they could house and share their collections with the world. Thus, ravearchive.com was born. Soon people from around the world started sending tapes and rave collectibles to preserve online. Soon after, the site morphed into an online destination full of mixtapes, 'zines, flyers, and other ephemera from their scene - a proud tribute to the underground's Midwestern roots and global impact.

“We all really thought this was a crucial part of history to capture, especially given the ephemeral nature of cassettes and the importance of the mixtape to rave culture," Braun explains. “It was a vibrant, brief time that could so easily be lost, especially when dealing with analog formats such as cassettes.” 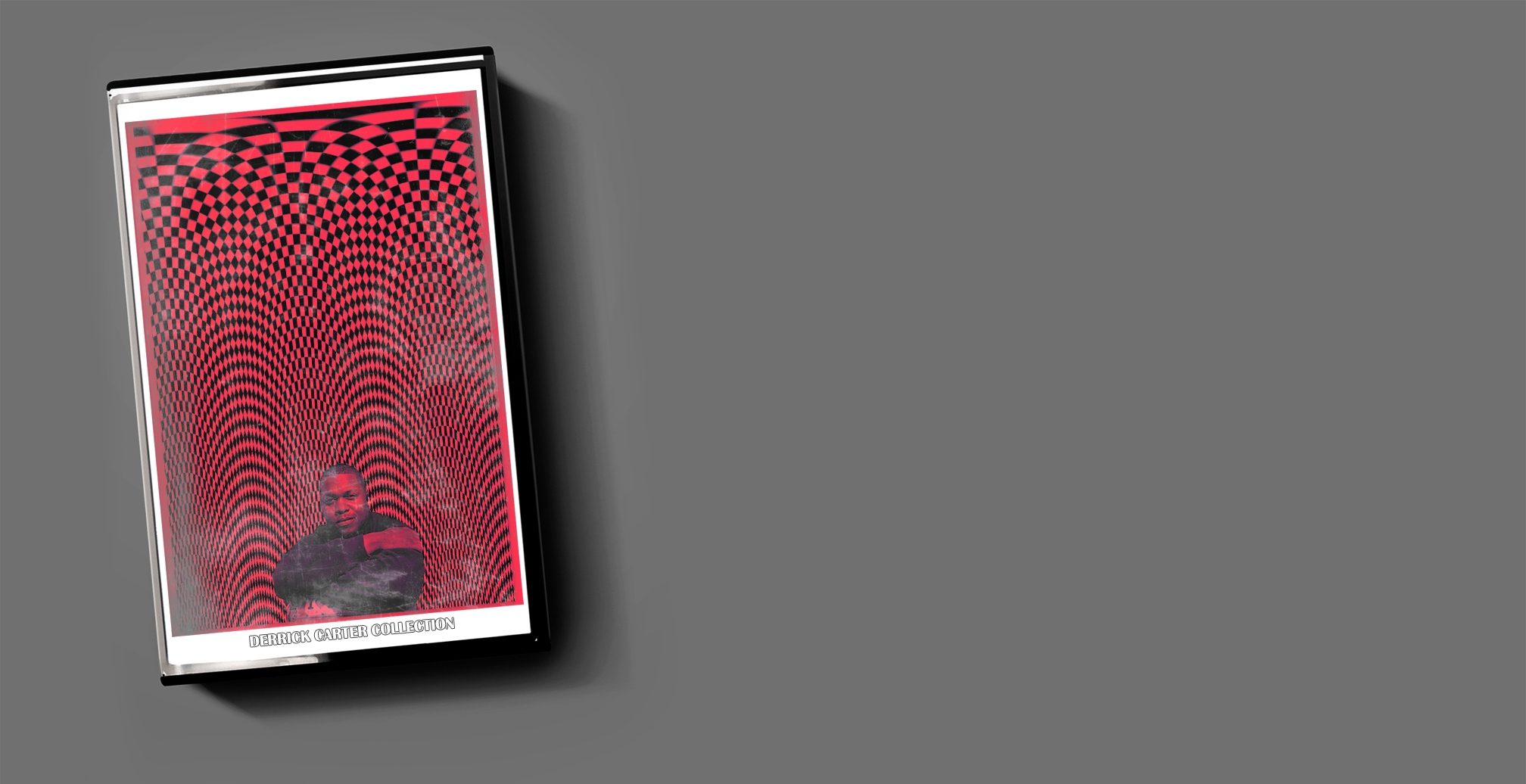 Digitizing these cassettes for our enjoyment is no easy task. The process itself demonstrates how seriously Labovitch, Braun and Dorfman take their role - as both meticulous archivists and dedicated rave enthusiasts.


“There is not really a way to speed up the process and it all has to be done in real time,” explains Braun. “So a 90-minute mix takes 90 minutes of your day just to get the raw audio. Then there’s audio clean-up, ID3 tagging, conversions, uploading to the FTP and the like.”

When it comes to cleaning up the grainy audio on many of these tapes, Braun says he's not focused on making the audio sound perfect. While he does his best to restore mixtapes that are otherwise less than listenable, the cassette connoisseur finds overtly polished recordings “completely inauthentic." Many of the sets found on ravearchive.com are a far cry from the high-quality WAV, FLAC and MP3 that we are accustomed to today, but the raw and warm hiss emitted is a true-to-form representation of the 90s listening experience. 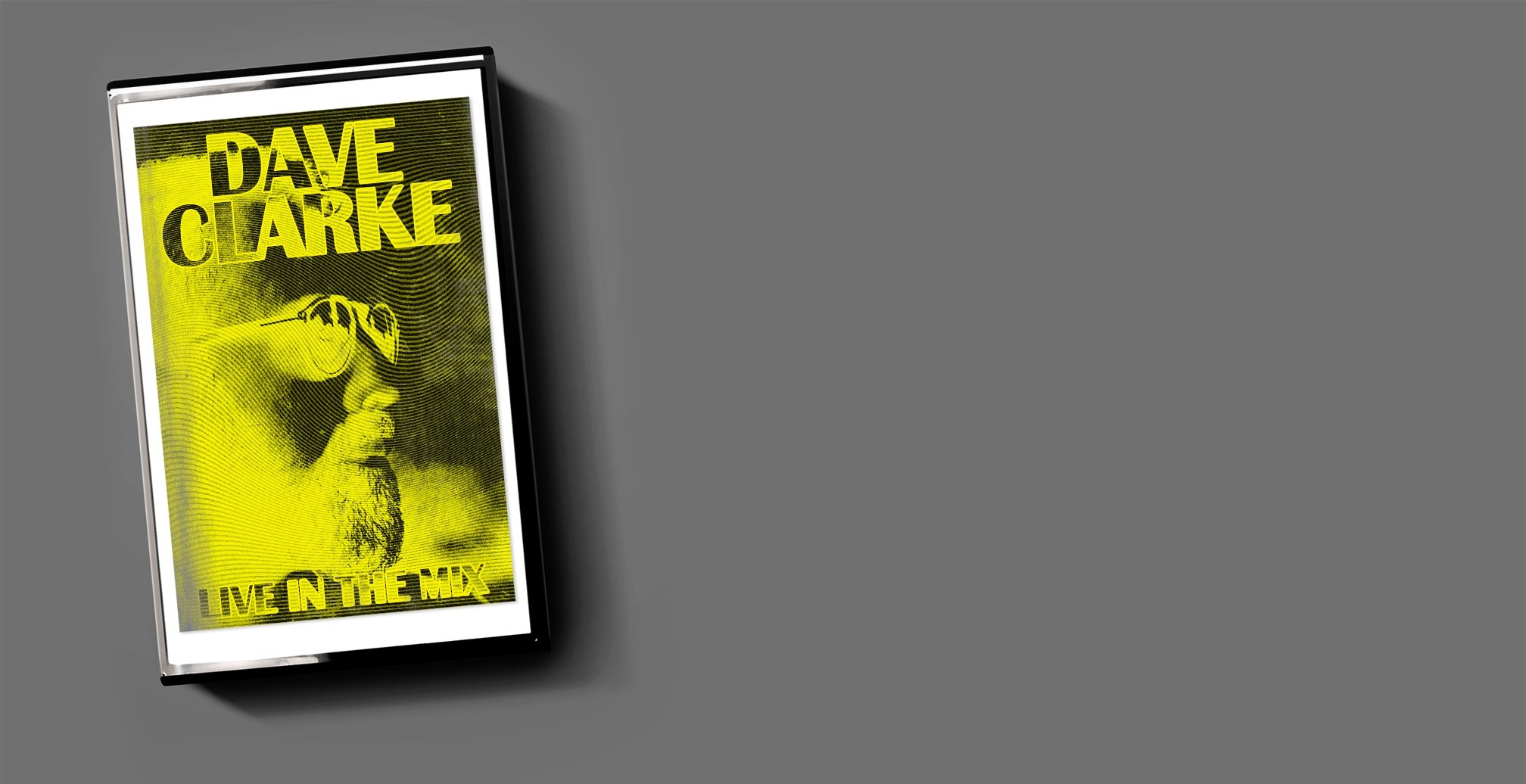 In 2016, the Rave Archive abruptly dropped off the map. Since the archive's hosting costs were high and it had no source of income, the site needed a hiatus. Never giving up on their calling, Labovitch managed to convince Internet Archive - the digital library where the Rave Archive lives - that its existence is vitally important and cannot be thrown by the wayside.

After successfully lobbying for the website, Rave Archive reappeared in October 2018 with hundreds of new mixtapes and zines that can be downloaded and streamed, a mobile-friendly interface and the renewed promise of an ever-growing catalog.

"To me, mixtapes capture a moment in history that will never be replicated," says Braun. "These recordings are a time capsule of that brief era, and unfortunately many of them have been lost to time, many likely forever – whether they were thrown away, stolen out of a car, lost in a fire, magnetized or otherwise destroyed. Even a lot of DJs don’t have their own tapes anymore. Just like people preserve Grateful Dead show tapes, this is a snapshot into a whole underground scene that has shaped a major part of our world today."

You can help the cause by donating your tapes, flyers and zines to Rave Archive by reaching out via Facebook or e-mail.

Mixmag dove deep into ravearchive.com’s rare offerings with both the website's founders Dan Labovitch and Jon Braun. Check out our 10 favorite mixtapes below. 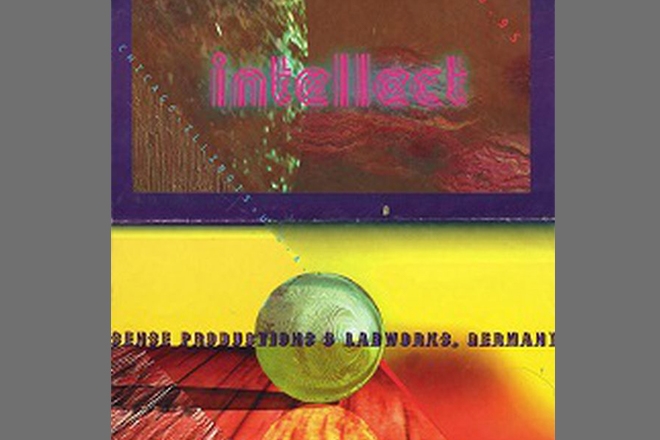 According to Rave Archive founder Dan Labovitch, this is the tape that started it all for him. Dodgy mixing, questionable MCing, serious jungle vibes and he claims he "wouldn’t have it any other way." 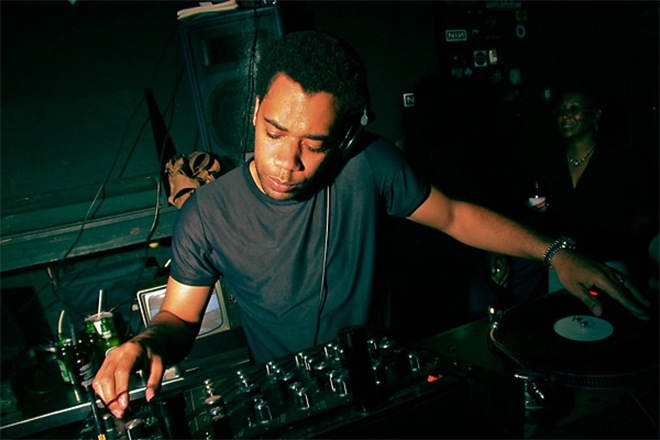 A recording of Carl Craig taking over the Motor City radio show Detroit Technology - a one-hour sonic love letter of top notch house and techno for his home.

Whispering sweet track ID's into the microphone and giving out his P.O. Box number for comments, Carl Craig tells his listeners: "Detroit Technology plays no repeat shows. If you are looking to be a DJ, feel free to send your tapes. It is here... as a public service... to you." 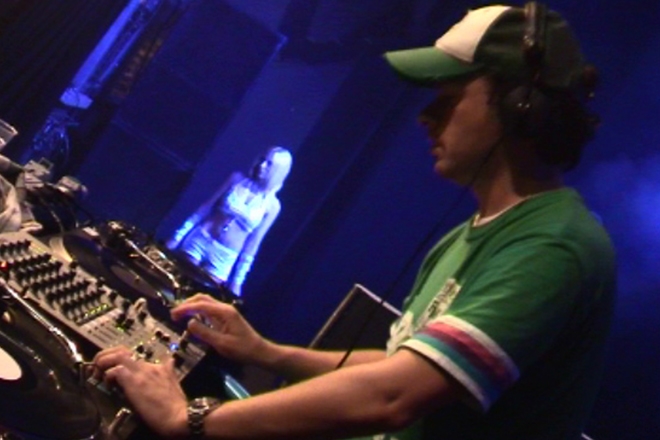 Drum 'n' bass don Andy C lets out a ripping Jungle set from back in the day. Where was this recorded? What year do you think? Tapes like this don't give us much in the way of information, but they also tell no lies. 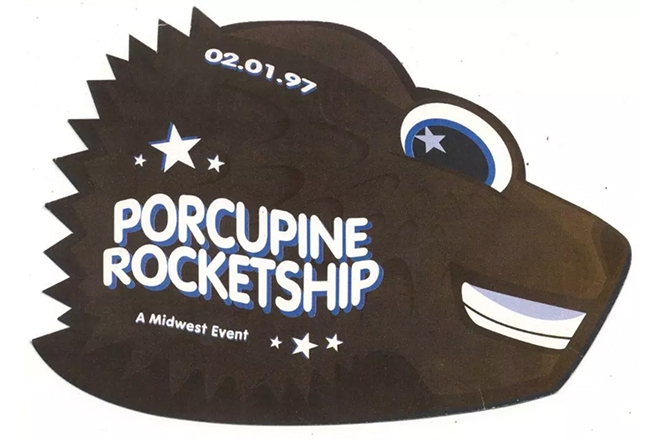 "This 2.5-hour set of house and disco classics from John Acquaviva at a legendary Midwest roller rink party will forever be etched in my mind" - Jon Braun 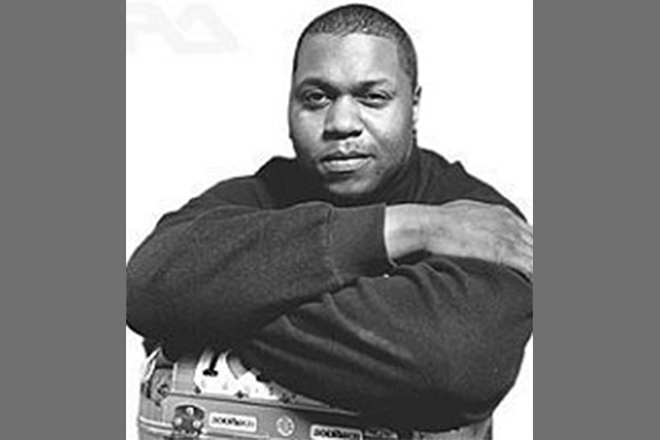 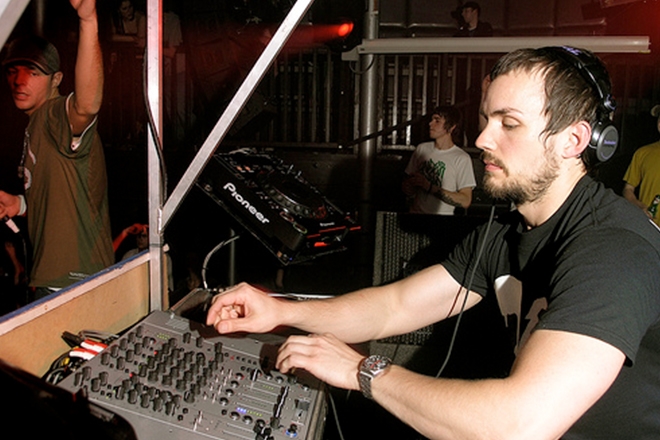 "A phenomenal storyteller through his early drum & bass mixes, and this tape ranks among the best" - Jon Braun

Dave Clarke: Live in the Mix 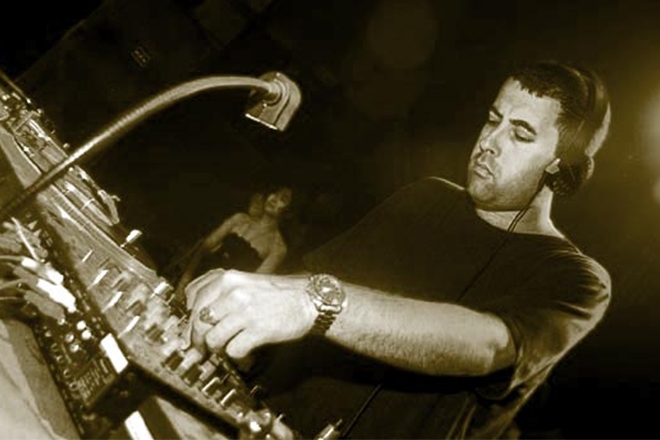 An hour and a half of disorientating and pumping sounds from one of the UK's finest techno artists, Dave Clarke. 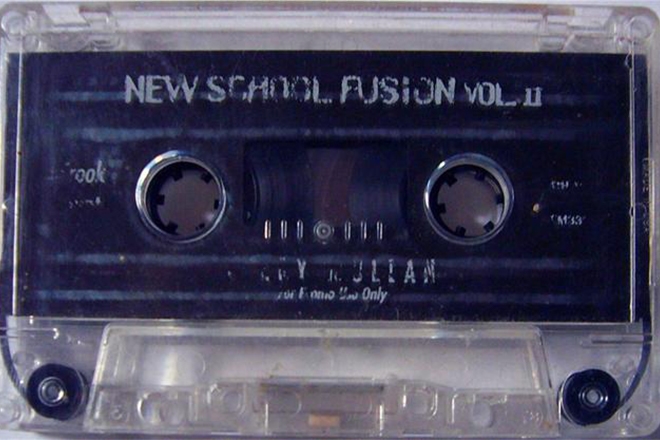 "One of the all-time classics of the Midwest scene; every acid house track you could ever want, mixed to impeccable perfection" - Dan Libovitch 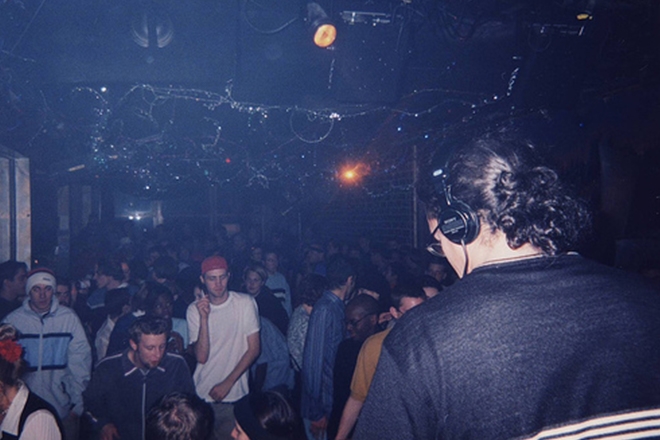 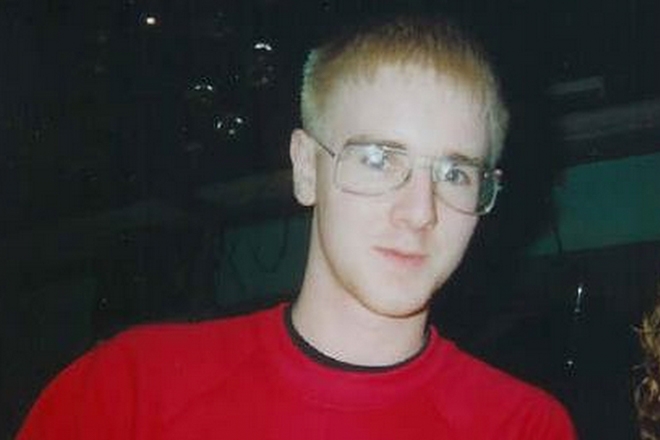 This tape reveals a young Richie Hawtin coming into his prime and throwing down some seriously ominous shades of techno and acid at the legendary Leeds club The Orbit in 1993.