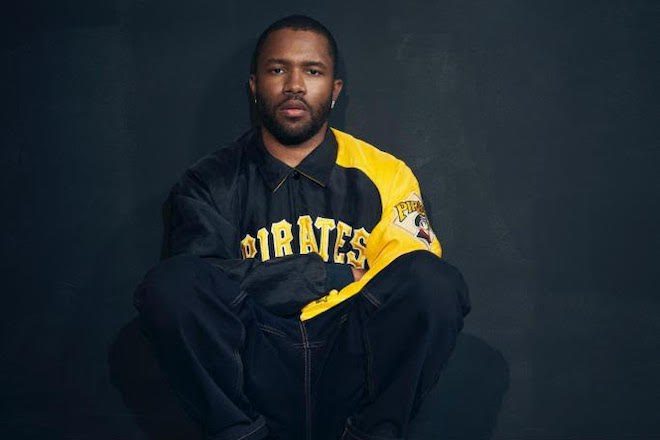 The infatuation between Frank Ocean and club music is here to stay. Premiering last Saturday during his 'blonded RADIO' show on Beats 1, Ocean's latest track 'DHL' is his collaboration with the infamous Boys Noize. Listen to the full broadcast here, which was their first show since Christmas of last year.

'DHL' is a dubby, low-fi anthem, flush with tinny, auto-tuned vocal loops and a down-tempo astral ambiance. It was released as a single, while more new material is expected to follow.

This latest release with Boys Noize follows Frank Ocean's PreP+ party last Thursday, which debuted at Basement, the underground techno lair underneath Knockdown Center in Queens. During the party, Frank also debuted two other new tracks - 'Dear April' in collaboration with Justice, as well as 'Cayendo' which was produced with Sango. Both Justice and Sango also made surprise appearances to perform at the event.

Read more here: Boys Noize and Francis and the Lights collaborate on 'Why Not?'

'Dear April' and 'Cayendo' are not yet available for digital stream or download, but the vinyl release is available for purchase here.